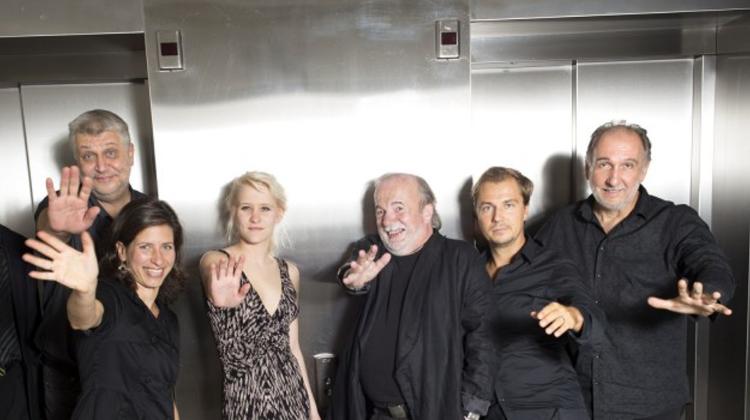 By somehow combining in a single person the roles of music teacher, pianist, music writer, composer, bandleader, cultural missionary and festival organiser, Tibor Márkus often leaves the impression of being an entire institution. He works tirelessly to teach and promote jazz music. And it is not just pianists trained in the art form whom he's been instructing all these decades: he has something substantive to say about the century-old genre to any inquiring music student.

His band, the Equinox Jazz Quartet, has released four CDs of Márkus's compositions. But the bandleader's interests are not confined to jazz - other works he has written include a choral work and a concerto grosso, and he and his group have also experimented with rock and hip-hop sounds, meaning that he is one of those musicians who believe in the peaceful coexistence of musical genres rather than a hierarchy of them.

The EQUINOXymphonic programme is something like a summary of Márkus's first 60 years. A look both back and ahead, and at the same time a fun experiment with the old and new. Those older works that the Erkel Award-winning artist wrote for other ensembles will be played here in an arrangement for full orchestra at this performance art-style jubilee concert featuring string and winds that transposes his earlier musical themes into a symphonic milieu.

For him, the different musical styles create an indivisible unity - and this is something that is also borne out from his past "total art” performances. He is always ready to supplement instrumental music with singing, dance and pantomime, which gives the spectacular productions he has created a kind of eclectic and modern Baroque colouring.