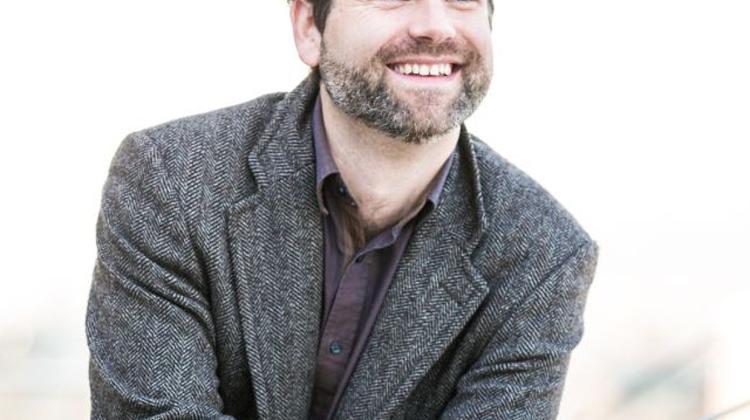 In recognition of his unparalleled skills in performing classical organ works and improvised pieces alike, Liszt Award and Prima Prize winner László Fassang (Artist of the Season at Müpa Budapest this season) was named Artist of Merit of the Republic of Hungary.

The musician, whose expert contribution helped make the Béla Bartók National Concert Hall organ (inaugurated in May 2006) one of the most significant instruments in Europe today, will be performing a concert at Müpa Budapest on 17 March with invited guest musicians.

This season will also see another performance by László Fassang, who will be performing with Pál Mácsai at Organ Stories on 21 May, the opening concert of Organ10, the two-day festive programme series celebrating the tenth anniversary of the instrument.