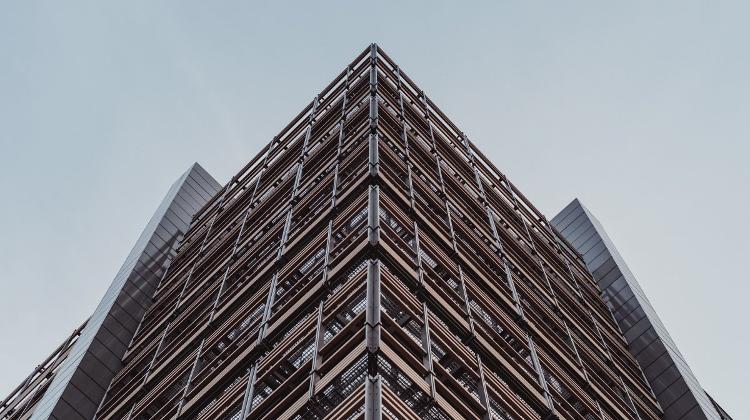 Hungarian property investors appear to be optimistic about the market’s future this year, expecting an all-time high investment volume, according to an international survey by commercial real estate services firm CBRE that also covers local investors, a press release reveals.

Some 43% of respondents stated that the Hungarian investment market could grow by as much as one-fifth from last year’s EUR 1.5 billion, while 23% stated that they may reach their highest turnover ever in 2017.

The CBRE international survey reveals that after last year, 2017 also promises to be a strong year on the European real estate market; according to the firm, some 85% of investors are likely to spend at least the same amount as last year to purchase real estate, with the total amount reaching USD 475 billion globally.

Hungarian investors are not lagging behind the international trend, CBRE Hungary found. According to the survey, CBRE expects domestic investors to show strongly again this year, following on from their 35% share of last year’s turnover. Gábor Borbély, CBRE Head of Research and Consulting, said that a decline in the presence of U.S. investors is expected this year as dominant overseas funds have over-weighted their home investments, and are therefore planning less capital export. Consequently, the local investment market will favor traditional European investors, primarily German open-ended funds, the survey reveals.

In contrast to the pan-European investment market, where only one-third of investors named offices as the primary target of capital, investors participating in the Hungarian market survey said that office buildings have an outstanding 69% appeal, followed by hotels (14%), and shopping and business real estate (8% and 8%, respectively). According to CBRE experts, this clearly reflects the trend of the past years of an increase in tourism in Hungary, and in particular in Budapest, inducing significant hotel investments.

Over the last few years, the general decrease in yields has prompted real estate investors to seek new alternative investment targets, such as student housing, theme parks, or even private educational or medical institutions.

Although these types of investment have not featured in Hungary, industry players present at a recent CBRE Investment Breakfast indicated that student housing, medical and educational buildings in Budapest represent attractive investment possibilities in the future.