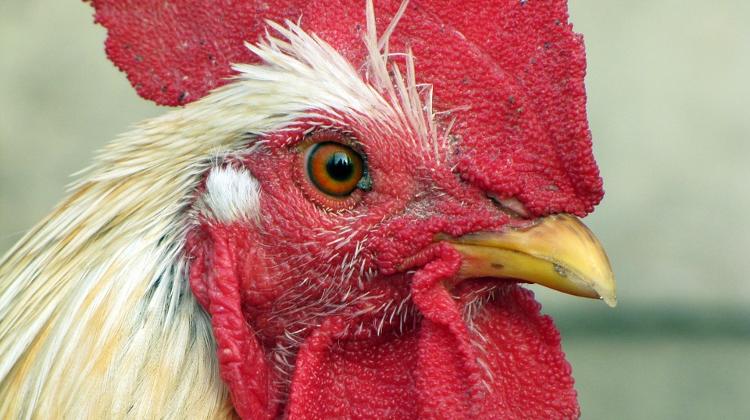 Poultry can now be freely distributed in the country and exported to the European Union, and instructions to keep domestic birds indoors will no longer apply, the ministry said.

Under international regulations, Hungary will again be declared free of the virus on August 24, and will be allowed to restart exports to countries outside the EU.

Presence of the lethal H5N8 virus strain was detected at 240 farms between November last year and April 21, 2017. Over 2.6 million birds were culled in eight counties across the country.