Local Opinion: Joint Legal Initiatives By The Left And Jobbik 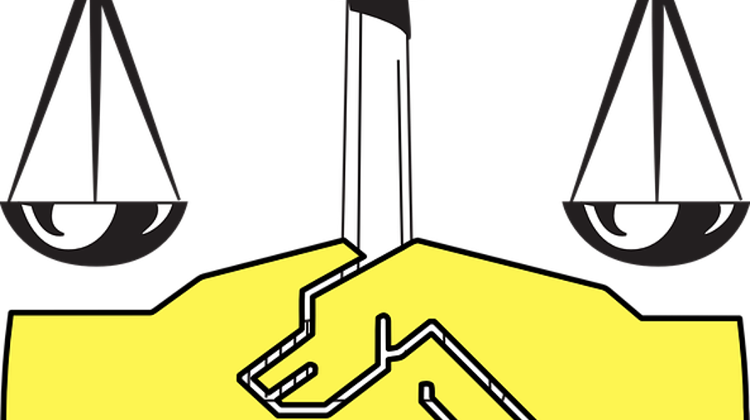 A pro-government commentator accuses left-wing opposition parties of hypocrisy after a series of joint moves with Jobbik.

These represent a sharp turn, he suggests, compared to the original stance of the Left, which until recently considered Jobbik a racist far-right movement and accused Fidesz of secretly conniving with it. Opposition MPs have jointly signed three consecutive appeals to the Constitutional Court to strike down recently passed legislation on higher education, NGOs and billboard advertisements, as well as a Jobbik initiative to impeach President Áder for signing the latter.

Meanwhile, the left-wing ATV television channel now regularly invites Jobbik luminaries, whom they boycotted a few years ago. At that time, Kacsoh recalls, the left-wing opposition accused Fidesz of being insincere in its condemnation of Jobbik’s anti-Semitism while secretly conniving with the far-right party.

Nowadays, he complains, left-wing intellectuals don’t find it strange that their favourite politicians and media outlets treat Jobbik as an ally. Meanwhile, they continue to accuse the government of anti-Semitism because of its anti-Soros campaign although that accusation has been dismissed by none other than Israeli Prime Minister Benjamin Netanyahu, in person.