More Than 50,000 Applications Submitted For Home Purchase Subsidies In Hungary 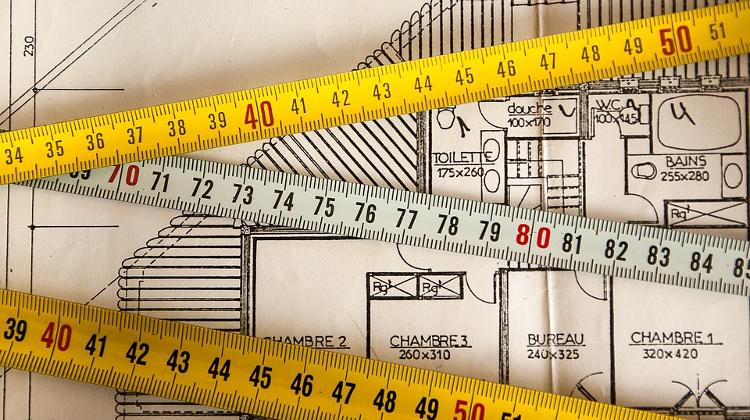 More than 50,000 applications have been submitted for funding under the government’s expanded Home Purchase Subsidy Scheme for Families (CSOK), an official of the Prime Minister’s Cabinet Office said on Friday. The application amounted to 136 billion forints (EUR 446.2m) in total, state secretary Csaba Dömötör said.

Economy ministry state secretary Ágnes Hornung said that the increasing number of home constructions could lift GDP by 1 percent this year and by 1.5 percent next year.

She said a comprehensive review of the CSOK subsidies is under way, with ongoining talks on how to make funding even more accessible for families and how constructions could continue to boost the economy.

Home building permits issued in Hungary in the first half of 2017 jumped 40 percent to 19,823 from the same period a year earlier.