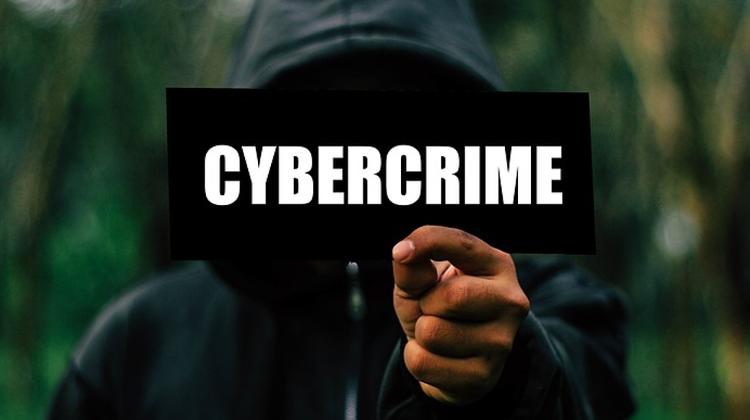 Following attacks on Budapest transport authority BKK and several Hungarian banks, cybercriminals now have their sights on the personal data of blood donors, according to Magyar Idők. Over the past few weeks, the National Blood Supply Service (OVSZ) has received several reports of attempts to obtain the personal data of blood donors in the name of blood bank centres, the paper said.

The OVSZ said it neither collects data nor makes phone inquiries.

IT security experts told the paper this form of phishing is rare these days and fraudsters generally try to obtain data of internet users en masse.

Recent attempts to get hold of the personal data of bank clients targeted Raiffeisen, Budapest Bank, OTP and Erste Bank using fake prize games as bait on Facebook. The phishing attempts also used the Tesco brand in the same way.

The most serious cyberattack affected BKK via its new online e-ticket and public bicycle rental services.

The data of several thousand people were thus obtained.