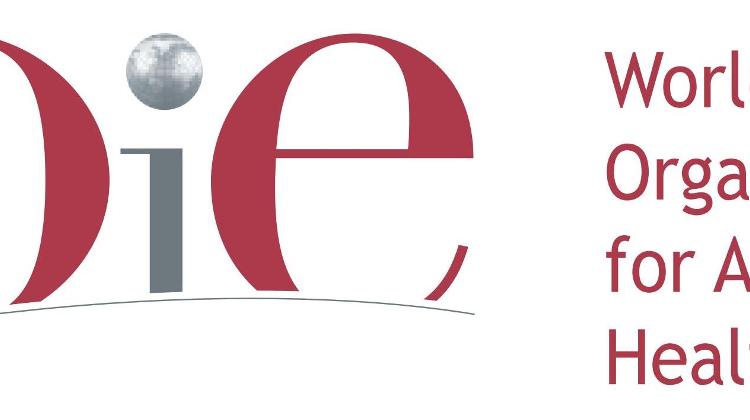 Hungary has been declared free of avian influenza, according to the regulations of the World Organisation for Animal Health (OIE), the farm ministry said.
Hungary will now restart exports to countries outside the EU, the ministry said. Poultry is still to be fed and given water, and feed stored in closed spaces to prevent a recurrence, it said.

Presence of the lethal H5N8 virus strain was detected at 240 Hungarian farms between November 2016 and April 2017. Over 3.2 million birds were culled in eight counties across the country.