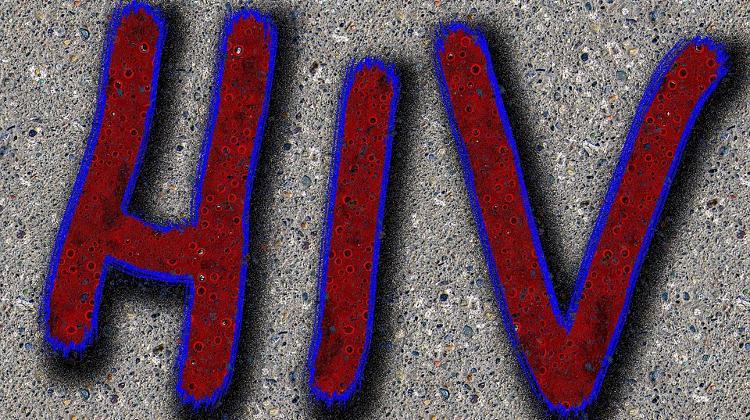 No major increase has been registered in the number of HIV infections in Hungary in recent years, unlike in several other countries of the region, a doctor of infectology at the St. István and St. László hospital said on Tuesday.

More than 90 percent of HIV positive people receive contemporary treatments in Hungary and the country has a good track record of fighting HIV and AIDS, János Szlávik said in a statement.

Szlávik said, however, that it is necessary to improve people’s willingness to undergo testing because only around 30-50 percent of HIV positive persons are in the care system and the others are probably not even aware of their infection.

AIDS statistics have been prepared in Hungary since 1985.

Over the past three-plus decades, a total of 3,400 HIV positive cases have been registered with 379 associated deaths. Szlávik estimated that only 10 percent of HIV positive persons in Hungary are female and an additional 5 percent are heterosexual male.

The infection has not spread significantly among intravenous drug users, he added.