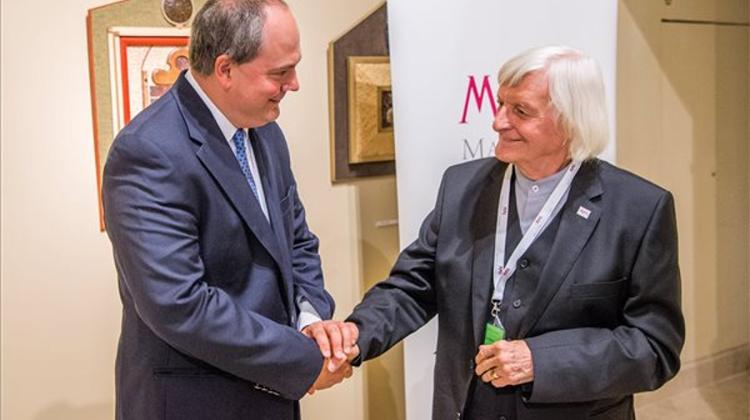 Conductor György Vashegyi was elected the new president of the conservative Hungarian Art Academy (MMA) at its general meeting in the Pesti Vigadó on Tuesday.

Vashegyi was elected president with 140 votes ahead of opera singer Éva Marton and director and actor Zoltán Rátóti.

Film director Marcell Jankovics withdrew his candidacy on Monday and was elected vice-president.

Vashegyi said in an acceptance speech that an important task of the academy will be to enhance artistic education in schools, expand subsidies and the grants system, strengthen the dissemination of art in the state media, and to digitalise the entire output of academy members and make them available on the internet.

He would like to achieve his goals with “the broadest possible social, political and professional co-operation,” he said.