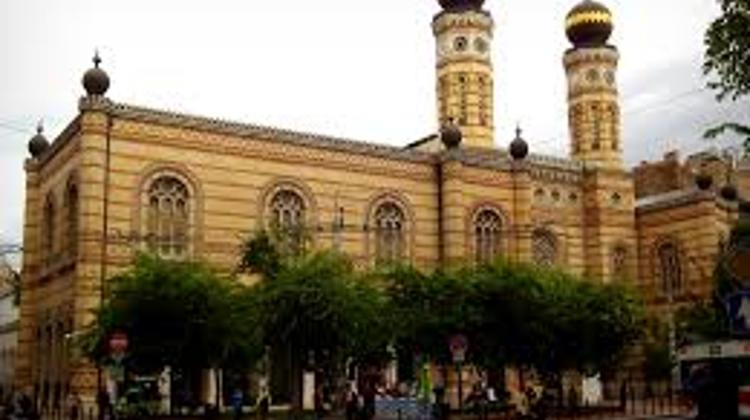 The synagogue on Dohány utca is listed among nine other locations designated to receive a European Heritage title, the PMO told the state news agency on Tuesday. Hungary would now have three locations, including the PanEuropean Picnic Memorial Park and the Academy of Music on the list comprised of emblematic sites.

The PMO said the synagogue on Dohány utca is the largest in Europe and the second largest in the world. It symbolises integration, remembrance and openness to dialogue.

The European Commission will award the title to the locations officially in February 2018 and the award ceremony will be held in Bulgaria in March 2018.