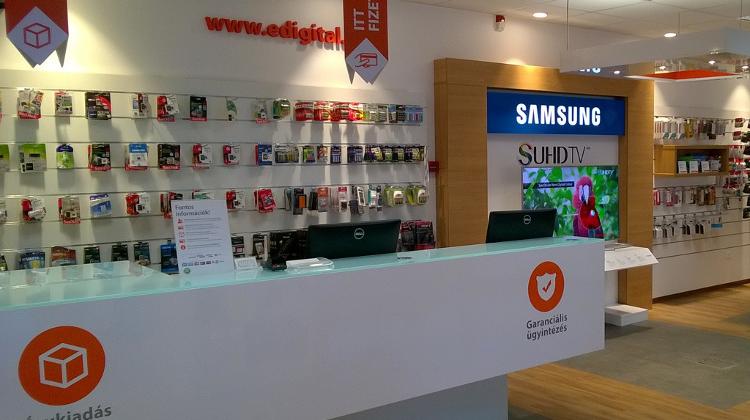 With the continuous growth of online shopping, delivery is a growing challenge for online stores. Hungarian electronics webstore Extreme Digital has said it will start its own courier service this year to strengthen its position on the market.

Extreme Digital will launch its own courier service in the second half of 2018, managing director Balázs Várkonyi told business daily Világgazdaság.

The company will also open its first store abroad, in Romania, he added.

Overall online retail sales in Hungary are expected to exceed HUF 430 billion this year, Várkonyi said. Black Friday in November 2017 showed significant growth, with orders 20% higher than in the same period in 2016.

Earlier, György Vámos, the head of national commerce association OKSZ, said in an interview with public television that online retail sales in Hungary are expected to climb 20% to as much as HUF 380 bln in 2018.

He noted that this projection does not include online sales of food or services.

Most of the sales are made by Hungarian webshops, rather than ones in Asia or the United States, Vámos said.