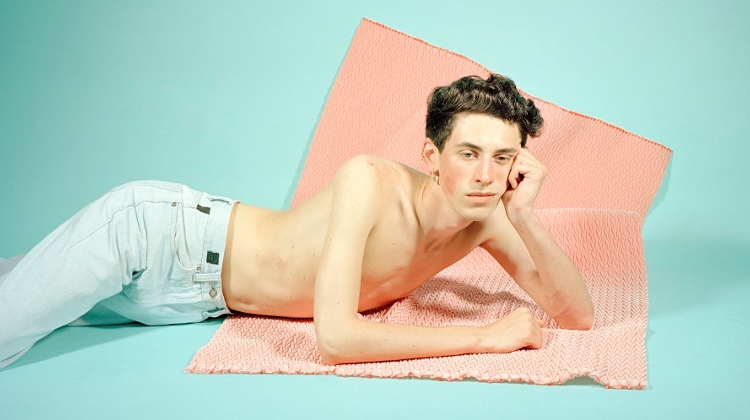 On until 18 March 2018. Cultural history has always had a special focus on the transitional period called youth. Its length, assessment, and precursor have all undergone quite a varied range of interpretations, touching on all extremities: it leads from an innocent, perfect childhood to a compromising, corrupted adulthood; or in this period the ignorant, simple child becomes an adult blessed with cognitive and psychological powers and abilities. Is it a preparation for decay, or does it point towards a progressive state of mind?

Growing into adulthood is culturally determined, so each society strives to establish its own norms of what is childish or grown-up, masculine or feminine, useful or useless, progressive or orthodox. These establishments are prescriptive, sometimes following, sometimes counteracting the global tendencies.

The categories inherently prescribe the method of properly getting by, of becoming a proper citizen, a so-called full member of society, in a stereotypical way. Seeking to uphold the balance between opposition and acceptance is one of the most important characteristics of this life phase.

Youth is regarded as a stage of psychological development as well as a social category framed by social institutions and rituals.

Social representation plays a more important part in this than in any other preceding or following life stages: in accordance with the peculiar clothing, the manner of speaking, taste in music, or elements expressing which subculture one belongs to, young people assemble and reassemble stylistic elements of various origins – sometimes consciously, other times merely following role models.

This exhibition explores the different manifestations of self-expression, the search for personal autonomy and cultural diversity, the relative separation and the temporary, ad hoc togetherness of adolescence and young adulthood, as well as the so-called maps of meaning, through which the individual becomes a social being.

It examines whether there are different forms of empowering and self-awareness, or if there is a gender-focused account of this new individualism. The images on display also seek to answer in what ways the anxiety, the aesthetics of “nothing doing,” and the search for a meaning are coded.