Trianon Rock Opera In The Pipeline 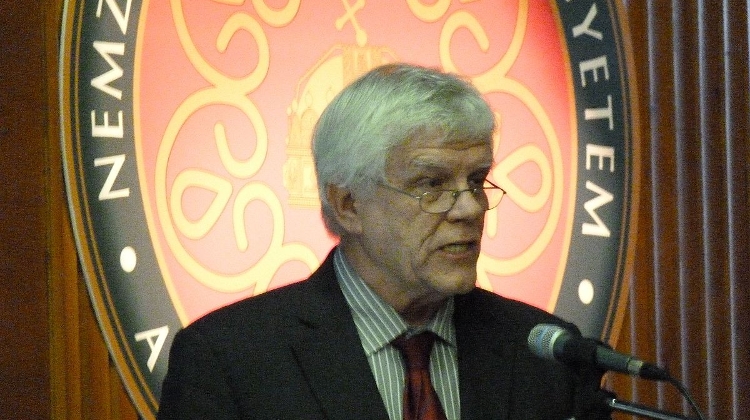 Director Gábor Koltay will direct a rock opera about the effects of the Trianon Treaty, which formally ended World War I in 1920 and which stripped historical Hungary of two-thirds of its territory.

Koltay wants to commemorate the upcoming centenary of the Treaty with the rock opera, which he plans to stage on Heroes’ Square.

By presenting several family histories, the production will aim to show how the Treaty of Trianon, which truncated the country, influenced the life of Hungarians, he said.

The rock opera’s composer is Gergely Koltay, head of the Kormorán folk music band. A total of 15 singers, 20 actors, 200 dancers, 100 extras, 30 horse riders and 40 acrobats will be involved in the production.