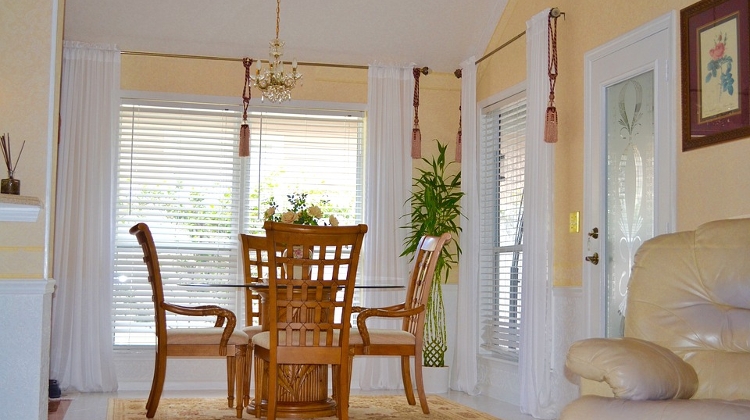 Hungary’s home market has not overheated yet for the country as a whole, but prices in Budapest “slightly exceed” the level justified by economic fundamentals, the National Bank of Hungary said in a biannual report.

“On a national average, housing prices are still below the level justified by the economic fundamentals, while prices in Budapest have slightly exceeded that level,” the central bank said in the report.

As regards house prices, no overheating can be observed for the time being, but due to the high price level in Budapest and the rapid increase in lending, the market must be closely monitored,” it added.

The bank noted a shift in housing market turnover from Budapest to other cities and towns. The rate of home price growth in the capital is on the decline, falling to 13.3% at the end of 2017 from around 18% at the end of 2016, it added.

Interviews the NBH conducted with developers, contractors and real estate brokers revealed that developers are “not keen” on planning from 2020, when the preferential 5% VAT rate on home construction is set to be phased out; there is a shortage of almost 40,000 skilled labourers in the construction sector; and commercial property and state investments are siphoning off significant capacities to the detriment of housing developments.

Tight capacity has forced developers to postpone the anticipated completion date in the case of around 63% of homes under construction in Budapest, the NBH learnt.

The NBH acknowledged the marked pickup in home completions and the issue of home building permits last year, but said the renewal of Hungary’s housing stock, at just 0.3% per year, is still “extremely low” in regional comparison.

It projected home completions in Budapest would reach 8,800 this year and 10,000 in 2019, before declining sharply, mainly because of phaseout of the preferential VAT rate.