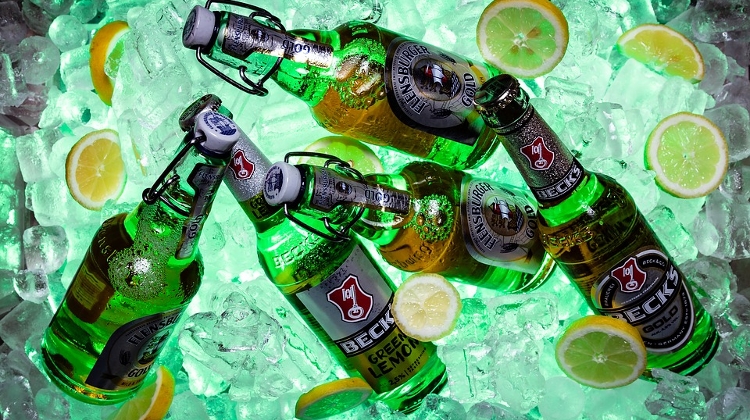 The Hungarian beer market is advancing in terms of both quantity and quality, with annual consumption of some 63-64 liters per head, according to a report by business daily Világgazdaság. Meanwhile, brewersʼ groups are urging a reduction in VAT on draft beer.

Sales of premium beers have seen double-digit growth in recent years, while total sales volumes have risen 2-4% (albeit stagnating in 2016), Attila Schillinger, head of the Association of Hungarian Brewers, told the paper at a brewersʼ conference in Brussels.

According to Schillinger, big sporting events such as the upcoming FIFA World Cup can bring a 1-2% increase in beer consumption in Hungary.

Hungary is in the midfield among countries in Europe in terms of beer consumption. The Czechs lead with annual per capita consumption of 138 liters, and Schillinger noted that a new brewery opens in the Czech Republic weekly.

Brand loyalty can be observed among a portion of beer drinkers in Hungary, says the association head, while noting that some 80-90% of beer consumed in the country is lager.

Schillinger described 2017 as a breakthrough year thanks to innovations among both large and smaller craft breweries, as special brews and seasonal products began to appear on the market.