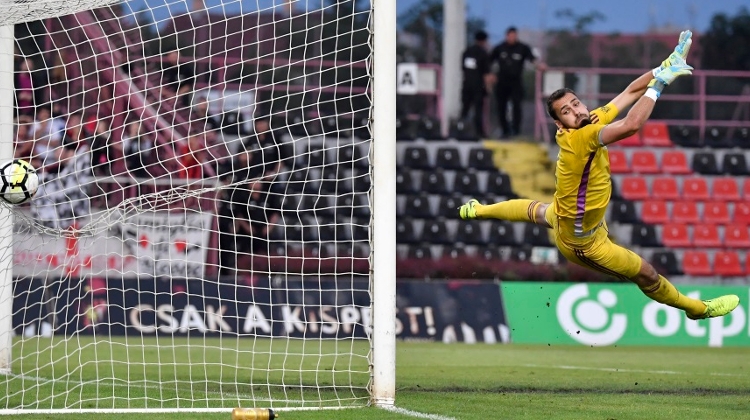 The opposition Democratic Coalition (DK) has called on the government to publish an account of how Hungary’s largest football clubs have spent subsidies received from funds paid by businesses as corporate tax (TAO) to the central budget.

Judit Földi Rácz, a member of DK’s board, said that “hundreds of billions of forints” have been spent on Hungarian football without any spectacular results, while “Iceland has proven that you can succeed with sales assistants and dentists”.

The Puskás Academy, however, which has alone “burnt 20 billion forints” (EUR 61.6m) in public funds in recent years, “has not yielded a single young talent”, she said, concluding that the government’s “football sham” has been uncovered.