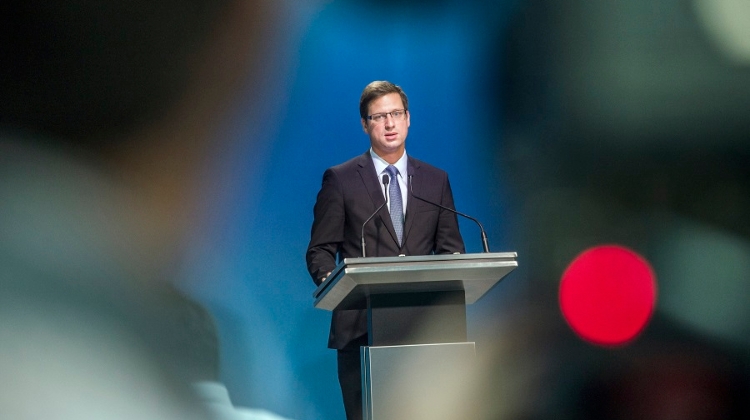 Speaking of the proposal on tax changes which the finance ministry submitted to parliament last week, Gulyás said that the social contribution tax will be cut by a further 2 percentage points to 17.5% in 2019.

Depending on economic development, the government hopes to cut rate down to 11.5% over four years, Gulyás said.

Family allowances will continue to rise, with families raising two children getting 40,000 forints (EUR 122.6) monthly from 2019, he said.

Pensioners taking on jobs will only have to pay the personal income tax, and the VAT of milk is to be cut to 5%, Gulyás said.

The only tax the government plans to raise is the so-called “chips tax” on foods and beverages that constitute health risks, Gulyás said. The tax on unhealthy foods will be raised by an average of 20%, he said.

Funding allocated to the non-cash benefit system for employees will remain unchanged but the benefits will only be available through SZÉP cards, designed to support inland tourism and consumption, Gulyás said.

The cafeteria system was originally introduced to ensure better taxes on a portion of the employees’ wages, he said.

However, taxes have become much more favourable since, he said. The government suggests employers should use resources from economic development and tax cuts to raise wages, he said.