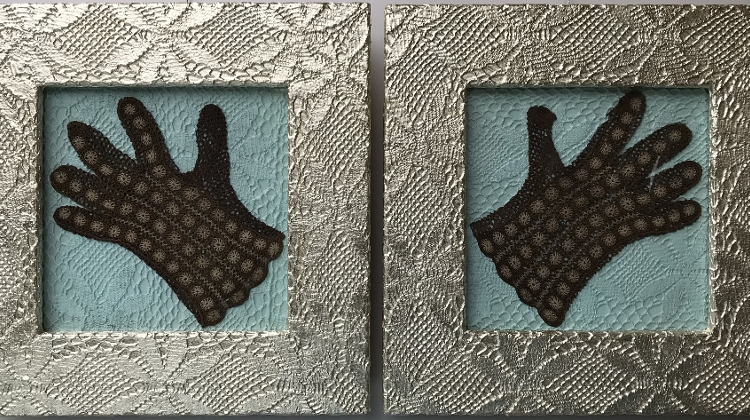 Three different Sam Havadtoy exhibits will be opened in Budapest and Szentendre this July, so visitors can get a full picture of the creative phases of the world-famous painter of Hungarian origins.

The 13-room exhibition opening on the 13th of July in the Ludwig Museum focuses primarily on the artist's New York years.

From the 1970’s he was surrounded by the most important artists of the New York art scene Like Andy Warhol, Yoko Ono, Donald Baechler and Keith Haring. Over the years he even collaborated on some projects with them.

From July 14 at the Ferenczy Museum Center in Szentendre, the artist's latest paintings and sculptures will be visible, while at the Kálmán Makláry Fine Arts gallery from July 16, Havadtoy's latest screen prints can be viewed by the audience.

Sam Havadtoy who was born in London as a child of Hungarian parent moved to Budapest in 1956 and later in left the country in 1971 in the hope of a more liberal world. In 1972 he arrived in New York, where he started working as an interior designer and this is how he met John Lennon and Yoko, who opened up the leading arts circles for him with their mandates and friendship.

The exhibition – titled Knight Moves -, that opens in the Ludwig Museum on July 13, 2018 parallels Sam Havadtoy's first artistic cooperations in New York with his own artistic goals later. The different parts of the 13-room exhibition, according to Attila Nemes curator, are organized around the most important New York friendly and professional relationships.

Among them, Andy Warhol, who persuaded Havadtoy to try the silkscreening, stands out. Another section gives an overview of his work with Keith Haring and its subsequent effects. So you can see the many pieces of the Doors and Altars together with Havadtoy series from 2013-16.

One of the most important stages of the exhibition is the one representing the relationship with Yoko Ono, where the main motive is chess. The exhibition will also feature contemporary American art pieces from the Ludwig Museum collection, from which we can get with “knight moves” to Havadtoy's art.

Visitors can also see some of the series of the later art periods of Havadtoy, including the Fiat 500 wrapped in lace or one of his latest works, a huge duck carpet that will be shown here for the first time.

On 14th July, at the Ferenczy Museum Center in Szentendre an exhibition titled Memory Of Love will open, presenting the most recent paintings and sculptures of Havadtoy, often created in Szentendre. It will include the small bronze parchment of the lace-covered Fiat 500 being exhibited in Ludwig.

Havadtoy has been collecting old laces for nearly two decades because of their astonishing beauty, their varied form, and the life histories of unknown women who made them enchants him. The lace has since become the defining trademark of his art. He layers, covers by them deeply hiding contents.

Many of them were given as gifts for him, like the couple of lace gloves, which are the opening pieces of the exhibition. "I was so touched by these two tiny objects that I could not touch them for a long time.

Whenever I took them, a lot of memories arose in me, and at the end I looked at them almost as a relic. These gloves have finally launched me into this series of memories. As always, there are still stories that I have hidden underneath and that are covered by lace and paint." - explains the artist the concept of the exhibition.

The work of arts will be exhibited in the Szentedre Hall of the Ferenczy Museum within the framework of the Szentendre-artists series that was launched 2 years ago. The idea that can also be considered as a playful geg comes from director Gábor Gulyás, since Sam Havadtoy is just as much a New York- a Milan- or a Budapest-artist.

Finally, at the exhibition that opens on 16th July at 18 pm in Kálmán Makláry Fine Art Gallery in Budapest, mainly the artist's graphic works will be presented, where Havadtoy's prints of various periods and prints with new collage techniques are emphasized.