National Health Programme Set To Be Drafted This Year 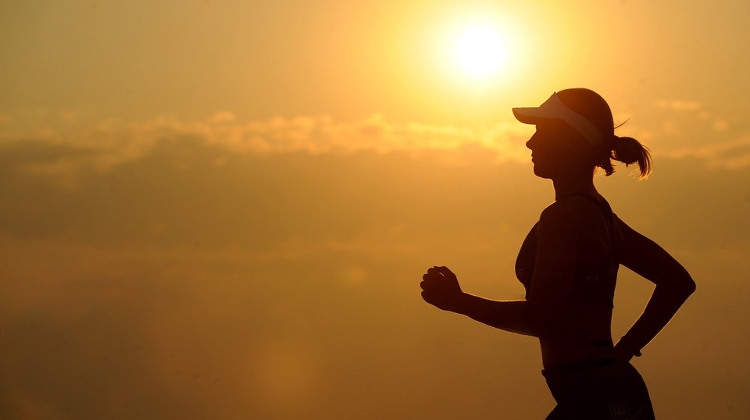 Hungary’s national health programme is set to be drafted and submitted to the government this year, the human resources minister said in an interview published in Friday’s issue of Magyar Idők.

The national health programme will be modelled on the anti-cancer programme devised by the National Oncology Institute under Kásler’s direction back in 1993.

The anti-cancer programme, on which the related WHO guidelines were partly based, prescribed regular screening, diagnostics, therapy options, medical training, R&D, personnel requirements, the role of social organisations, rehabilitation and funding. Promoting healthy living will be part and parcel of the national health programme, he said.

The minister said the scheme would bear visible fruit in 15 to 20 years, so decision makers should think in the long term rather than in four-year political cycles.