OSCE Report: Free, But Not Fair Elections In Hungary 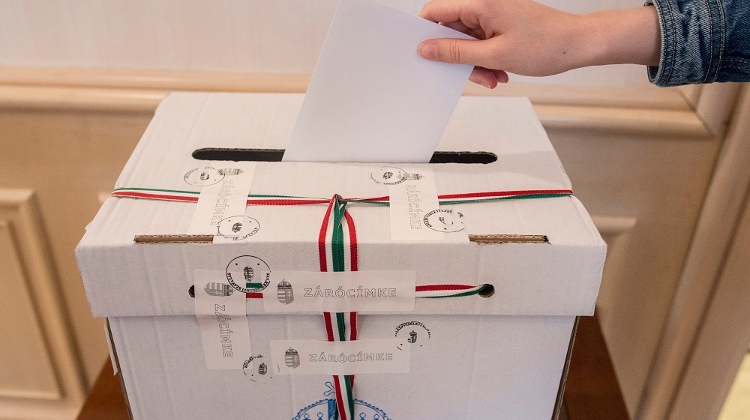 The OSCE Election Observation Mission for the Hungarian elections in April 2018 has finally published their final report. As Index.hu reports, the elections were democratic, but the media was biased.

OSCE, the international organisation has already issued its preliminary statement following the Hungarian elections in April.

The organisation launches Election Observation Missions only to countries upon the official invitation of the government. In their preliminary statement, the Mission concluded that the parliamentary elections “were characterised by a pervasive overlap between state and ruling party resources, undermining contestants’ ability to compete on an equal basis”.

The report also emphasised that, although there was a wide range of options, media bias and the lack of real political debate hindered voters’ ability to make a well-informed and grounded decision. In the final report, these concerns are even more stressed.

As the report states, campaign financing was vague and chatoic due to an overlap between the financial resources of the state and the candidate ruling party. Concerns were raised regarding the state of Hungarian media.

As we have written about it earlier, several online sources have expressed similar opinions: The Guardian wrote about the worrying tendencies in Hungarian media freedom, while an American journalist reported about Hungary as a “failing democracy”.

According to OSCE, media coverage during the campaign period prior to the elections was extensive, but highly polarized. Public media has met the requirements that were posed in terms of providing coverage to all candidates in its news program, but other than that, it was clearly biased towards the ruling coalition.

As the report stresses, women are highly underrepresented in Hungarian politics, and the media paid nearly any attention to the empowerment of women candidates. The organization included some recommendations in the report to help Hungary fulfil international obligations and standards in the future.

The focus is on clear and transparent campaign financing, safeguarding the public broadcaster’s independence and possibilities for broader citizen observation.