End To DST Could Spark Y2K-Level IT Crisis 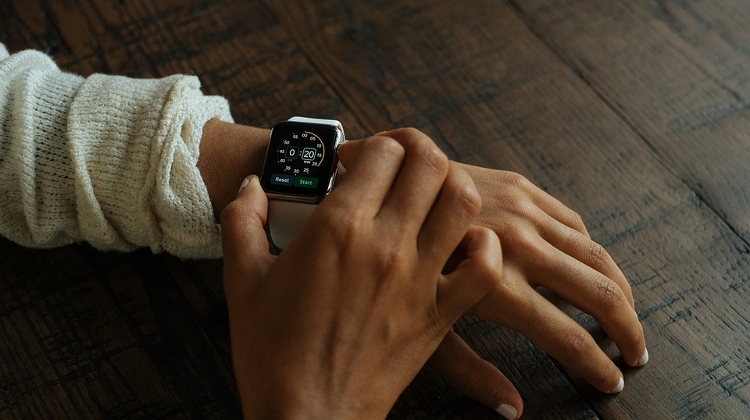 More than a century after summer and winter times were first introduced in the German Empire and Austria-Hungary, the practice of turning the clocks forward and back is set to be abolished by the European Union, which may spark a serious crisis in IT systems, according to computer consultancy firm Netlock.

According to the EU proposal, each member state will decide whether it will switch to permanent summer or winter time from next year.

"Because the clocks of computers are inaccurate, most computers synchronize with online, so-called NTP time sources, which receive information from atomic clocks or satellite systems," he adds.

According to Netlock, it is not only companies handling IT security on the highest levels that should pay heed to developments, but every firm operating computers should be wary of the challenges.

While automatic system updates for operating systems, NTP servers, atomic clocks and other mobile devices might seem like the obvious answer, two major problems may arise during the procedure.

One issue is that EU member states do not have a common standpoint on the matter, so that each will have to decide on adopting either summer or winter time, meaning that every individual member state decision should be accommodated.

Another issue is that not every system updates itself automatically, as there are older operating systems, still widely used, that no longer receive updates. Several important devices, such as ATM machines, use these earlier operating systems, which are likely to require manual intervention.

"Those systems that do not receive the updates will not know that clock resettings should cease, so their time might differ from those with updates," Varga explains. "The different handling of time in the increasingly digitalized financial world, public administration, traffic, healthcare, and logistics may cause significant problems. Henceforth, it is recommended to check each computerʼs handling of time, and to update them in time."