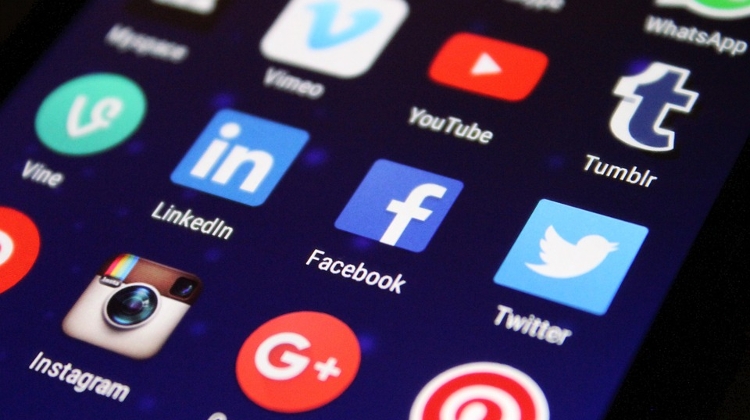 Even though adult Hungarian Internet users have room for further development when it comes to digital competences, they are fortunately open to progress: continuously improved digital literacy is definitely important to about 75% of them.

This is supported by the fact that the ratio of those who are highly competent in using digital mobile devices has grown to 44% from 33% since 2015. Internet users think that developing digital literacy not only makes them more successful but may also drive social progress. This is the second iteration (after 2015) of eNET – Telekom’s research titled “Report on the Internet Economy” focused on the issue of digital competences.

Digital literacy: room for development and strive for change

According to the European Commission’s 2018 DESI (Digital Economy and Society Index) report, Hungary is lagging behind the EU’s average when it comes to Internet usage and digital literacy.

But how about regular Internet users? How consciously and confidently do they use the Internet and digital devices?

eNET researched the digital literacy of adult Hungarian Internet users for the second time in October 2018.

Just as in the first research in June 2015, the respondents were asked to select from six key activities those that they have engaged in online (regardless of the device used); desktop or laptop computer; smartphone or tablet. One or two activities meant low digital competence, three or four activities corresponded to medium digital literacy, and five or six activities were deemed high digital competence.

The more activities a respondent marked, the more adept user he/she was deemed. As in 2015, Internet users have no reason to be ashamed: 41% were found highly competent this time, another 41% showed medium competence, and only 18% exhibited low competence.

Concerning the devices, comprehensive smartphone and tablet usage used to be less frequent than desktop and laptop usage in 2015. But the tables have turned for now.

It is competence in using digital devices that has improved the most, while desktop and laptop skills have deteriorated somewhat. In 2015, only 33% of Internet users had been highly competent in using mobile devices, but their ratio reached 44% in 2018. In other words, more and more people can take advantage of all the features of mobile devices.

The Internet is used for… everything

The world-wide web makes life more convenient according to 85% of Internet users, so they do everything online that they can. The TOP5 online activities of the survey participants are the following: browsing (90%), sending and receiving e-mail (88%), searching for information (85%), using social media (75%), and reading online news (72%).

Naturally, the list could go on and on; the Internet and the digital world are becoming more and more important when it comes to social relations, official procedures, entertainment, work and learning.

Eight out of 10 Internet users are of the opinion that steadily developed digital skills make a person more successful in life. This view is reflected by the continued increase in the ratio of those respondents since 2015, from 70% to 75%, who make conscious efforts at developing their digital competences so that they can take advantage of all opportunities of our digital era.

The Internet had already been the main source of knowledge about the digital world in 2015, but the ratio of people using the web to resolve even Internet-related problems has risen from 60% to 69% since that year.

About 43% of the survey participants have family members who do not use the Internet. The main reason is seen in personal attitudes rather than the lack of digital devices: digitally illiterate people insist that they don’t know how to use the Internet.

The respondents consider it important to change these attitudes, and note that family members who are already well versed in the digital world can help the most in this regard.

Some 82% of Internet users argue that all people should be helped to take advantage of the benefits of the digital world, and 74% claim that a society’s development level greatly depends on the degree to which its members utilise technology.

In summary, our digital age requires continuous self-development by those who want to succeed in it. In exchange for that effort, the online world offers several new opportunities to move ahead personally and also contribute to the development of society as a whole.