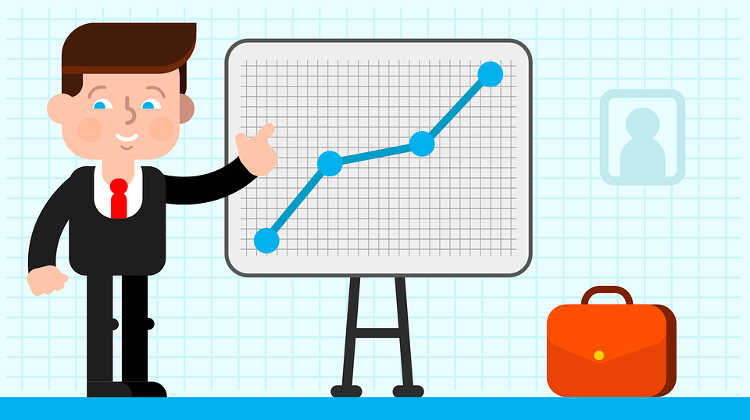 The Organisation for Economic Co-operation and Development (OECD) acknowledged Hungary’s strong GDP growth, but warned that the economy faces risks such as a labour shortage.

Productivity growth has accelerated, but remains “well below” real wage growth and the rate in the decade before the global financial crisis, it added. The OECD earlier projected Hungary’s GDP growth would reach 3.9% in 2019 and 3.3% in 2020.

Outlining external and domestic risks, the report noted Hungary’s vulnerability to the escalation of international trade disputes and their impact on exports, particularly exports of the automotive sector.

Hungary continues to attract large inflows of foreign direct investment (FDI), but these have mostly benefited the western and central regions of the country, the OECD said, adding that upskilling, mobility and strong regional growth are needed for securing equitable growth.

Hungary’s ageing population will weigh on public finances and create challenges for service provisions, the OECD said. It recommended completing the ongoing increase of the statutory retirement age to 65 by 2022, and link it to gains in life expectancy in the period thereafter.

The OECD said Hungary’s fiscal policy has become “pro-cyclical” and recommended tighter policy to avoid overheating in the economy. It also faulted the government for continuing to rely on social security contributions, while the structural deficit widens and the tax wedge remains high.

It recommended lowering the tax wedge and increasing reliance on consumption taxes. It urged a move towards a single VAT rate and the phasing out of reduced rates for tourism services.

The OECD also recommended extending the duration of unemployment benefits and providing support for geographical mobility to improve labour allocation. Building more crèches and enhancing incentives for mothers to participate in the labour market, would also add more Hungarians to the workforce as well as support gender equality, it added.

The OECD acknowledged measures introduced to address problems of corruption, but said corruption perceptions “remain high” and recommended the establishment of a dedicated anti-corruption agency.