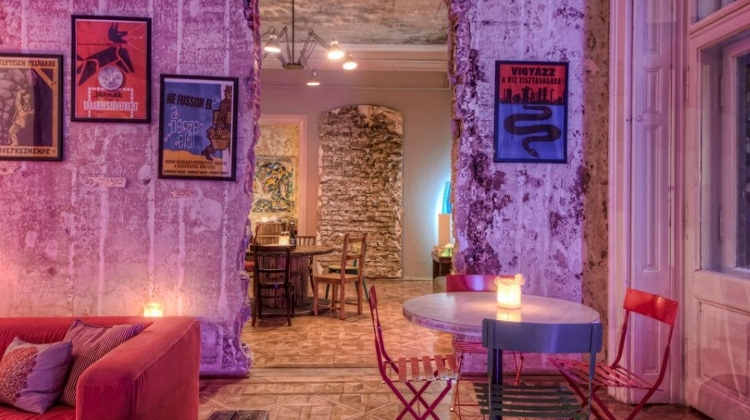 In the beginning, Budapest’s ruin bars were more than just places to drink, but were subversive in their own right. They offered a haven where local creatives could gather and share ideas and embark on projects, as well as enjoy a few drinks together.

However, since venue like Szimpla and Fogas Ház have become popular bar hang outs for hen and stag parties, they feel like they have kind of lost that alternative cultural edge to them, but if you’re looking for that raw, gritty feel where art and creativity is happening, then check out these alternative cultural spaces. 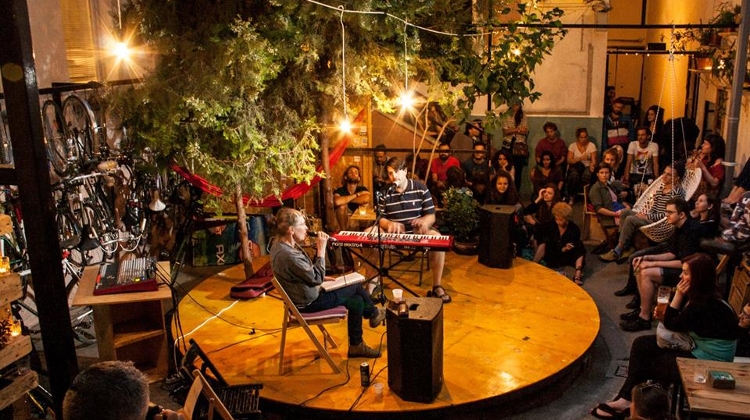 Hidden in the gritty part of the VIII District, Auróra has that ruin bar vibe, but is definitely a place that feels off the beaten track. You won’t find any rowdy tourists here, but rather a chill vibe that merges social and cultural programs, nightlife and work with local activists.

This place embraces an open community feel, but you can still drink a beer in its dilapidated courtyard. You’ll find interesting programs here, like mixers with refugees, as well as events with NGOs focussing on marginalised groups. 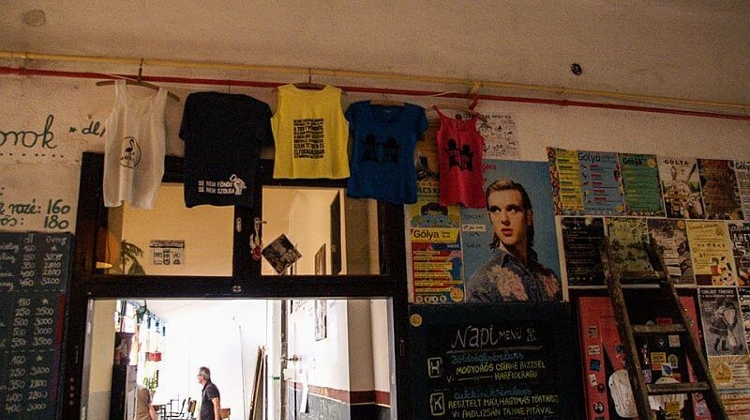 Gólya is a curious hub, it’s based in an old house that lies between concrete highrises and an empty plot of land ripe for development. It’s an alternative bar that is away from the touristy parts of the city, also tucked inside the VIII District.

You’ll find events here like concerts featuring experimental music and quirky bike fixing workshops, among other events. Gólya certain captures that countercultural vibe that the other ruin bars once embodied. 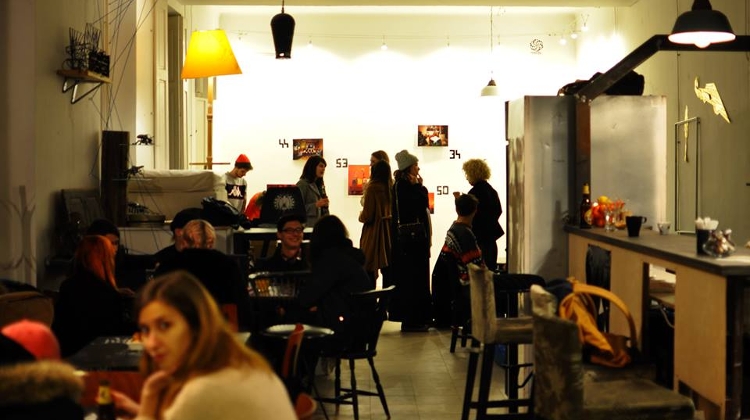 You’ll find a bar, various exhibitions rooms, halls, and even its own “theatre”, where you can see local productions such as improv theatre in English, to work by local playwrights and production.

Sometimes they will also hold some alternative nights, like cat-video inspired techno or reggae nights. 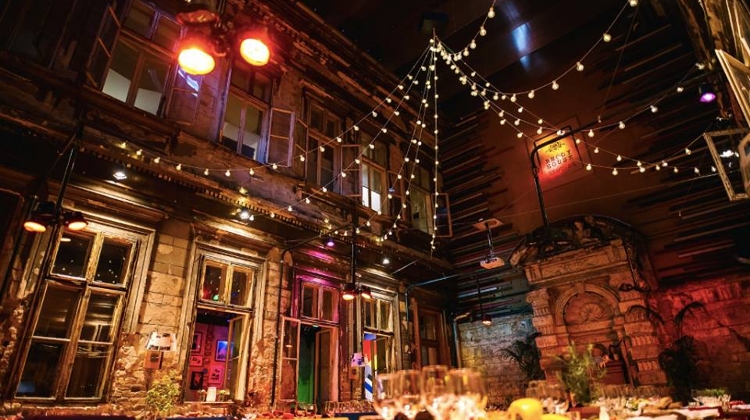 Less grit and more glam, The Studios is a private members club that has the shabby chic aesthetic down to an art.

You’ll find more cocktails and celebrities here than cheap beer and grungy activists, and while some events are closed to non members, they host literary events, art launches and also themed cocktail nights (where you can learn about what you’re drinking and its history) that are open to the public. 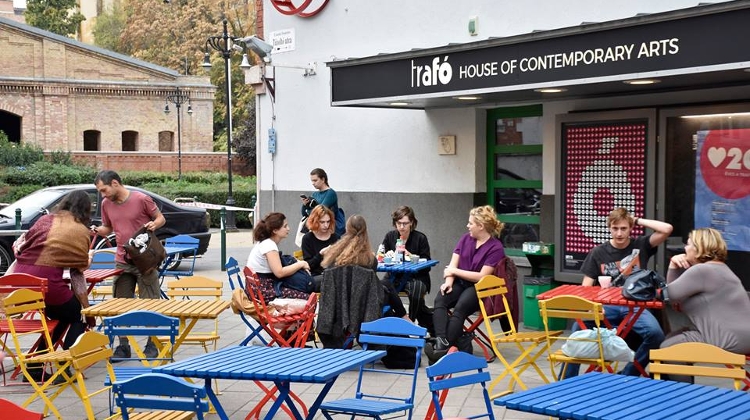 If experimental dance is your cup of tea, then Trafó has got you covered! Set in a former transformer building, Trafó is the hub of avant-garde theatre and dance in Budapest.

You’ll find all kinds of productions that really push the boat out where dramatics are concerned. 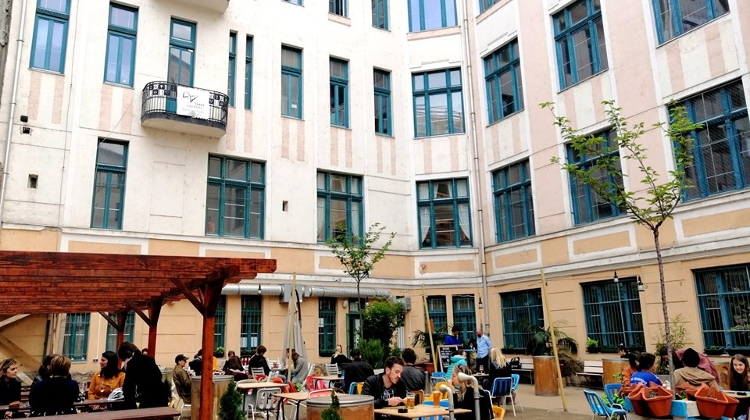 Over in Buda, Jurányi is a cultural centre located in an old school. While it has a café, art gallery and a theatre in the building, its 5 floors offer a home for 11 theatre and dance companies, along with other organisations.

The house not only has the space and the facilities for these groups to showcase their productions, but it’s also home to the country’s very first set design and costume rental service! It’s a great place to check out if you’re into theatre and contemporary dance.