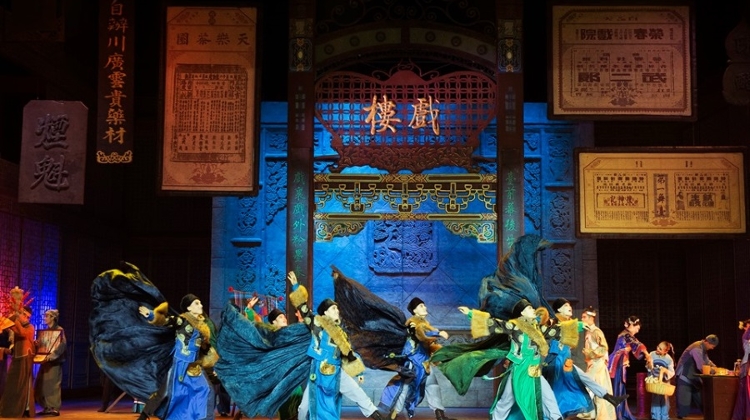 Opera Warriors tells the story of three apprentices who join a theatrical troupe at the Beijing Opera upon completing their martial arts training. Their ways are later parted by fate and disaster.

The show deals with the issues of life, death, love, hate and the struggle to make it in the glamour-filled world of the theatre.

The back-to-back premiere on September 25-26 is being organised by the Sino-European Foundation of Chinese Culture and Education to mark the 70th anniversary of the establishment of the diplomatic ties between China and Hungary, the foundation told MTI.