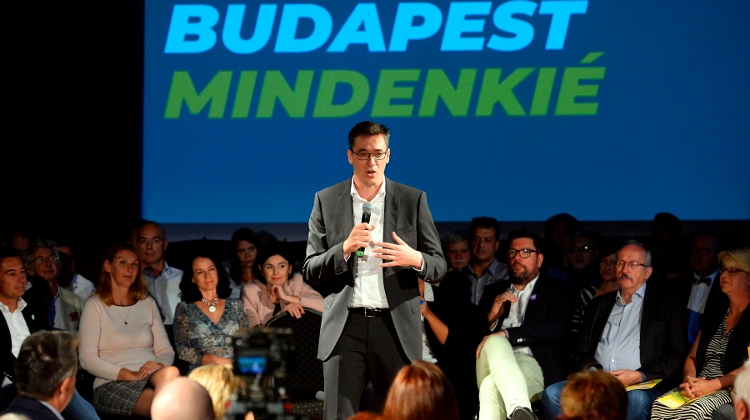 Activists in an unmarked boat drowned out a campaign speech by Budapest mayoral candidate Gergely Karácsony on Sunday.

Karácsony was in the middle of giving his speech on an event boat when a small motorboat with its registration number covered arrived at the scene, equipped with loudspeakers.

The “Circus March” was playing loudly from the little boat, making everything else – especially Karácsony’s speech – inaudible.

Other reports say Karácsony carried on with his presentation in a light-hearted manner.

He said the incident shows the true face of Fidesz, meaning that instead of debating, it is important for them to suppress speech.

The “Circus March” was last played in a similar manner at a press conference from a Fidelitas car parked close to Karácsony’s team in front of the Atrium Theatre.

Fidelitas, the Fidesz youth wing, launched its anti-Karácsony “Budapest is not a Circus” campaign a few weeks ago.