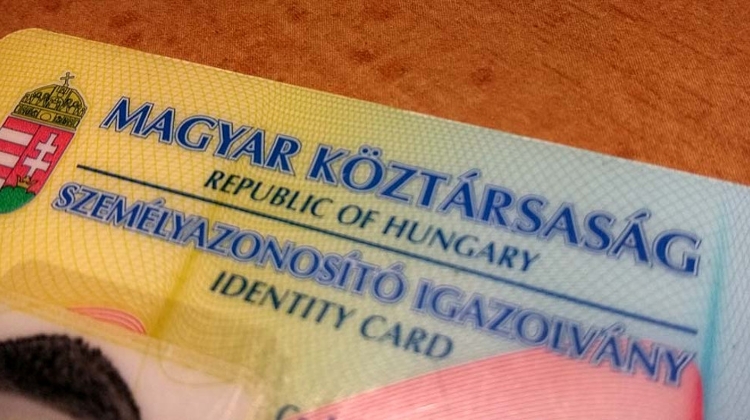 A Kiskunhalas district court has sentenced three men, a Moroccan, a Palestinian and a Tunisian, to suspended prison terms for attempting to enter Hungary with fake IDs, the Bács-Kiskun County chief prosecutor’s office said.

In a binding ruling, the defendants were each given 8-month prison terms, suspended for two years, the office said.

Under the same ruling, after serving their sentence, they would be expelled from the country for two years.

The three men arrived at the Serbian-Hungarian border on Nov. 23.

The Tunisian and Palestinian defendants presented fake Italian IDs to border police, while the Moroccan defendant presented a fake Belgian one.

The defendants were placed under arrest after confessing to police.