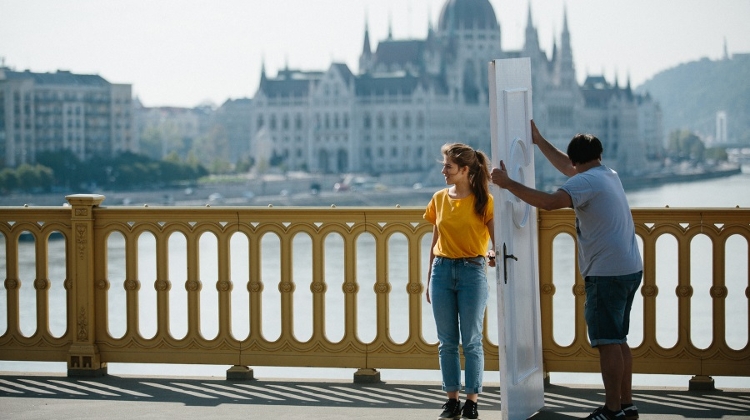 The prize for best film went to the thriller X – The eXploited, directed by Károly Ujj Mészáros.

The film Those Who Remained, Hungary’s entry for the Best International Feature Film at the 92nd Academy Awards, won the prizes for best director and best screenplay, as well as the Alex Friedman humanitarian award. Its director Barnabás Tóth personally collected the prize at the festival.

The festival was organised by Bunyik Entertainment and the Hungarian American Film-Theater Society, with Hungarian support from the National Media and Infocommunications Authority and the National Film Fund.