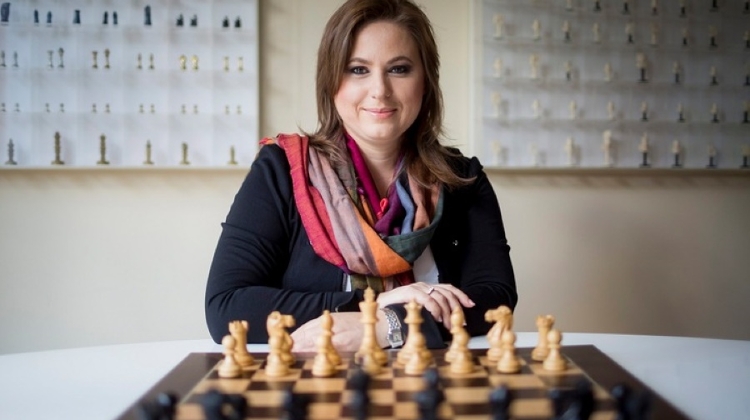 Hungary’s Judit Polgár has been selected as the first recipient of the European Golden Paw, a new award set up by the European Chess Union, in the women’s category.

The award is being granted annually to recognise chess performance and outstanding achievements related to chess, the Hungarian association said. This year it will be granted in 12 categories.

“Judit’s award is a source of great pride for Hungarian chess and for Hungary as a whole; it’s been common knowledge that she is the best female chess player that ever has lived and this is now again being recognised,” the head of the Hungarian association László Szabó said.

“I will use the opportunity to attend the gala event in Monte Carlo to further build international ties for Hungarian chess, with special regard to promoting the possibility of Budapest hosting the chess Olympics in 2024,” he added.