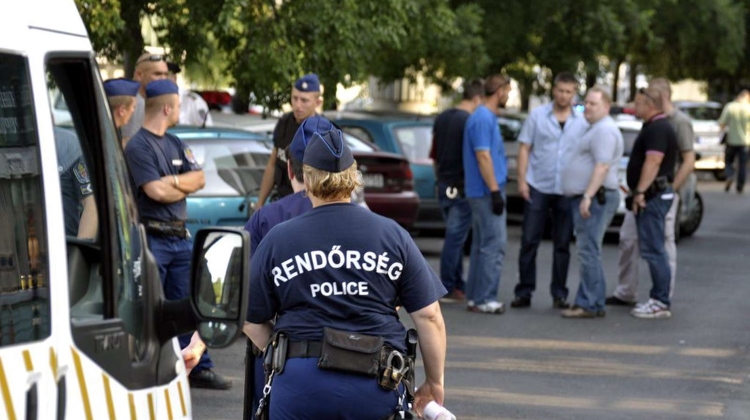 The National Bureau of Investigation (NNI) has detained two members of an organized crime ring on suspicion of human trafficking, the National Police communication service announced on Thursday.

The men are suspected to have conspired to move undocumented immigrants out of Hungary, Slovenia and Croatia and into Western Europe in the second half of 2019. The men sometimes transported the immigrants themselves, and other times gave the task to Hungarian drivers.

A co-ordinated operation was executed in Sopron and Mezőfalva early this week where Milán K., 31, Franciska R., 21, and Norbert N., 35, were arrested.

Police said more perpetrators are expected to be captured.