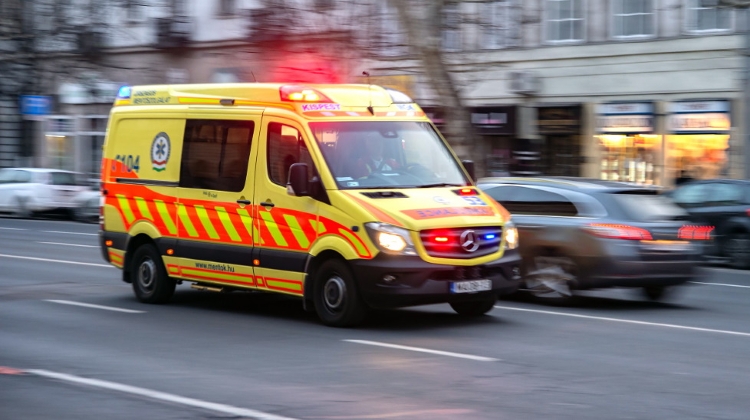 A man died after an ambulance driver refused to enter the Roma majority village of Csenyét in Borsod county on Friday night.

His family called an ambulance because the man’s breathing stopped and no heartbeat could be felt. However, when the ambulance arrived, the crew insisted on waiting for the police to accompany them.

The man’s relatives alerted the mayor, who saw that the ambulance driver refused to enter the village without a police escort.

By the time police arrived 20-30 minutes later, the patient had died.

The mayor had to place the body in his own car to carry it to the ambulance, where a paramedic examined it and declared the patient dead.