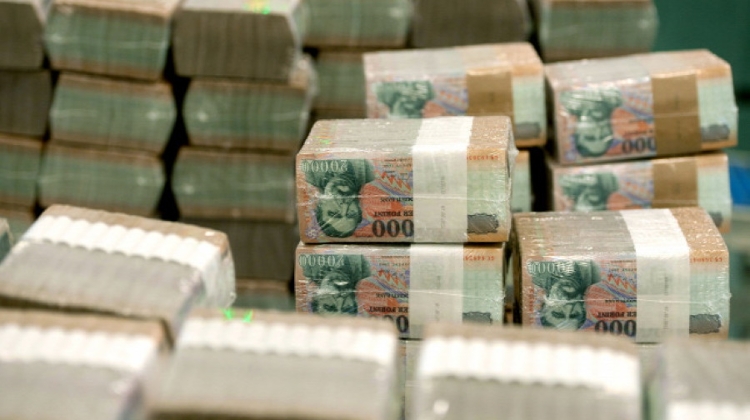 Italian authorities have extradited the alleged perpetrator of a Ft 685 million money laundering scheme. The police stated online that 27 associates of the suspect have already been captured.

Detectives found one-sixth of the Ft 685 million sum in various bank accounts, which they impounded and froze.

A court issued an international arrest warrant in June 2019 for a 28-year-old Nigerian man, who was arrested by Italian authorities on October 22, 2019.

The man has cooperated in detailing the structure of the scheme.

Italian police officers transferred the suspect to Budapest police on Friday at the Budapest Airport.