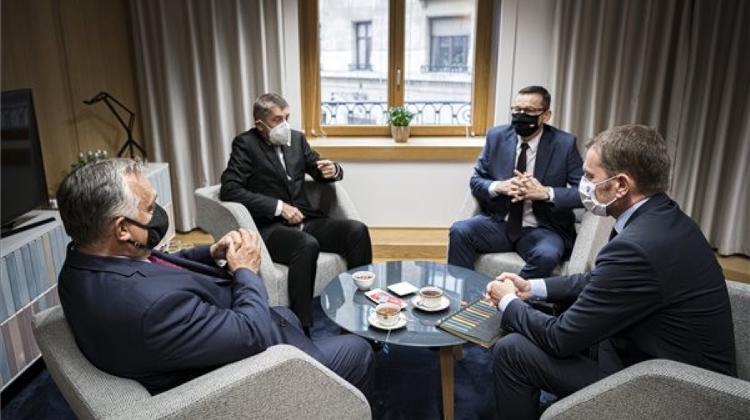 Budapest and Warsaw reportedly blocked the budget and the recovery package because they view them as being in violation of the EU’s founding treaty and an agreement reached in July on not tying receipt of EU funds to political conditions.

Without a unanimous agreement, the issue could go back before the European Council.

Sebastian Fischer, the spokesman for the German EU presidency, has said that EU ambassadors in Brussels had failed to reach unanimity on the budget and the coronavirus recovery fund due to reservations expressed by two member states.

Fischer said the ambassadors had approved the rule-of-law conditionality mechanism with a qualified majority.

Orbán has said that tying the EU’s budget and the recovery package to unclear conditions put trust between member states, as well as the interests of Hungary, at risk.