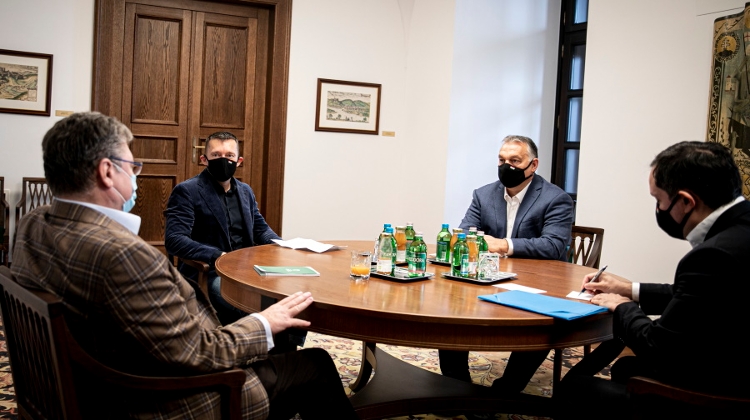 Viktor Orbán is prepared to veto the EU budget and the recovery fund if the payment of funds to member states is tied to the rule of law, according to mandiner.hu.

The prime minister has written to the EU German Presidency concerning the matter, the website said on Sunday.

Sanctions on EU member states would be agreed in the European Council by a qualified majority, according to an agreement reached between the European Parliament and the presidency.

Approval of the 7-year EU budget and 750 billion euro Next Generation EU fund, however, requires unanimity in the Council.

Prime Minister Mateusz Morawiecki has also indicated his willingness to use Poland’s veto if conditions regarding EU payments fall foul of Polish expectations, the website said.

Orbán also addressed his letter to the leaders of next year’s EU presidencies, Slovenia and Portugal, as well as to Charles Michel, the Council’s head, and Ursula von der Leyen, the European Commission’s president.

The prime minister pledged Hungary’s commitment to cooperation but added that the government could not guarantee approval of the recovery package adopted in July due to the compromising of Hungarian interests regarding the rule-of-law-EU-payment issue.