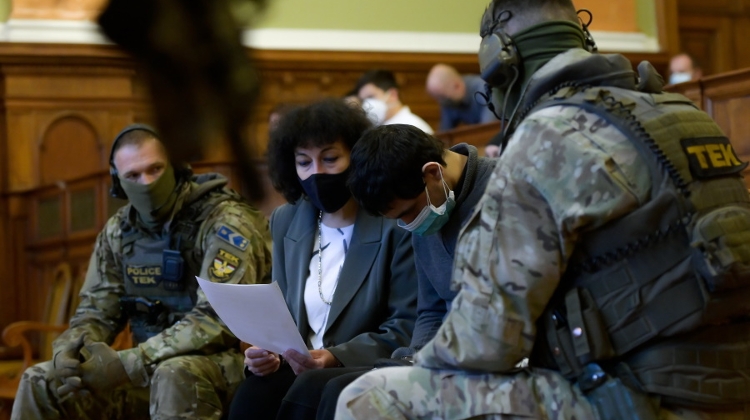 The Budapest Municipal Court on Thursday sentenced Hassan F., a former combatant of the terrorist organisation ISIS, to life in prison.

In its non-final ruling, the court said the man was complicit in at least two killings in Syria in 2015, at least one of which involved beheading.

The man, who was sentenced for crimes against humanity and murder, was arrested in Budapest’s Liszt Ferenc International Airport in 2018, with forged documents.

The prosecution appealed for life in prison without the possibility of parole, the defence for acquittal, citing lack of evidence. 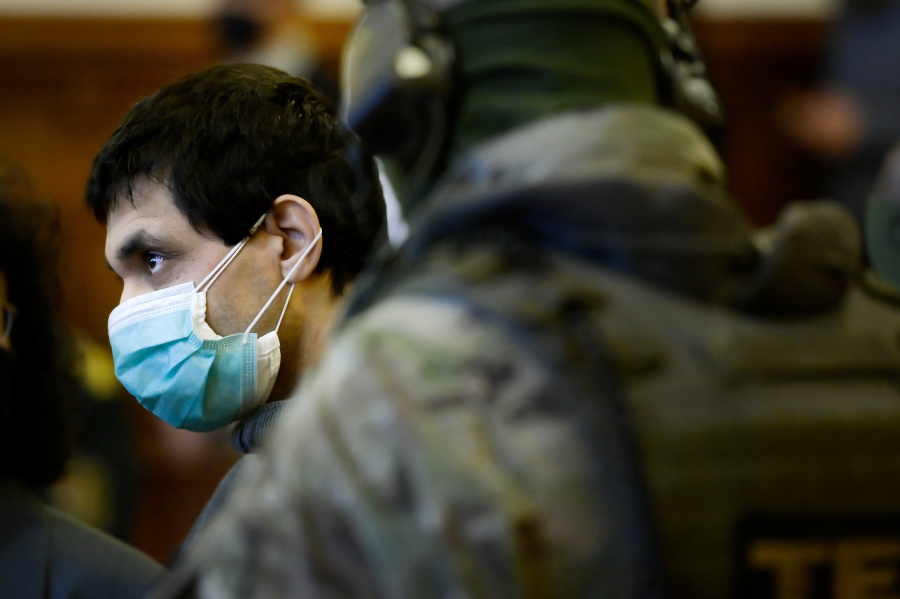 Hassan F. had already been sentenced for people smuggling and other crimes.