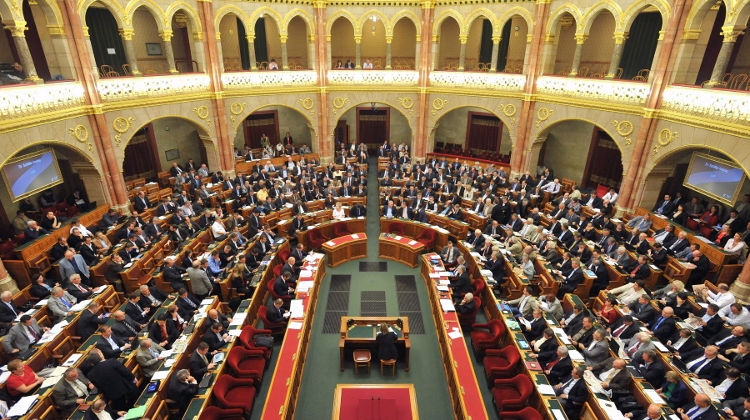 The average financial wealth of a Member sitting in parliament since 2010 has increased from HUF 3.1 million to HUF 23 mln in the last 9 years, according to a report by mfor.hu.

While some people report staggering gains, others have only increased their debt.

The wealth of parliamentarians has increased well beyond household wealth between 2010 and 2019, according to a summary of 2010 and recent asset declarations.

For the sake of accurate comparability, the report looked at the wealth of MPs who already had a seat in the Parliament in 2010.

The main focus was on finance and savings, including securities, investments, cash, as well as the amount of receivables and debts reported.