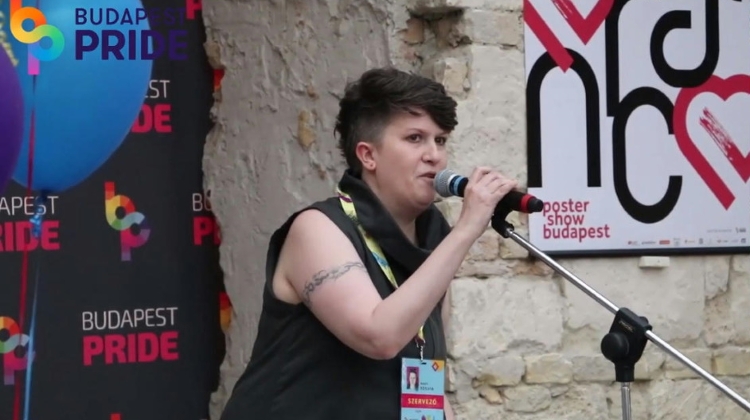 Szilvia Nagy, president of Budapest Pride, has died of cancer, the organisation announced on its website.

Nagy ran the Rainbow Mission Foundation, which organised the Budapest Pride festival every summer, since 2007.

Born in Miskolc in 1977, Nagy obtained a degree in American studies at Eötvös Loránd University in 2002.

She then worked as a website and graphic designer and DJ. Later she obtained a public organiser degree in the US.

She was elected president of the Rainbow Mission Foundation in 2013, and was diagnosed with cancer in 2016.