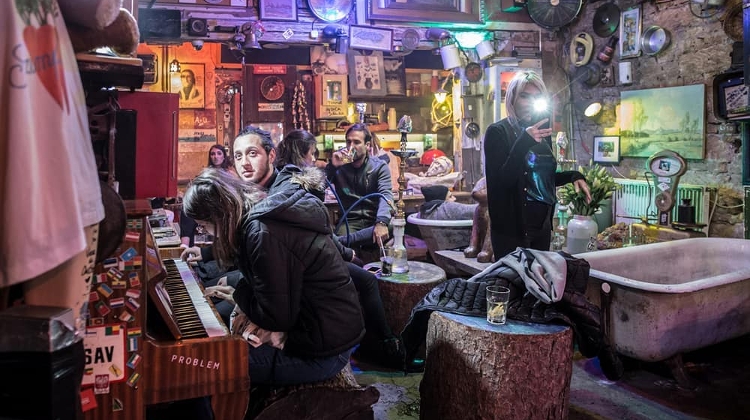 For many it's impossible to think of Budapest without its ruin bars, but in the long span of the city’s history they are just a blip in its nightlife scene.

Yet over the last 15 years or so, Budapest’s ruin bars have evolved into an attraction for locals, tourists and expats that is perhaps as popular, if not more so, than the likes of the iconic Buda Castle and Parliament.

Drinking Among The Ruins

In the early 2000s, the inner part of the VII District was made up of crumbling, abandoned buildings. Once the site of the Jewish ghetto, the historic Jewish Quarter became dilapidated in the decades following World War II, after the deportation of 10,000s Jews.

In 2002, the guys behind Szimpla opened up the very first venue on Kertész utca – where you’ll find the Szimpla Café today.

However, the real kick happened in 2004, when Ábel Zsendovits and his friends decided to gamble on a condemned building complex on Kazinczy street, which marked the start of the legendary ruin bar we all know and love today. 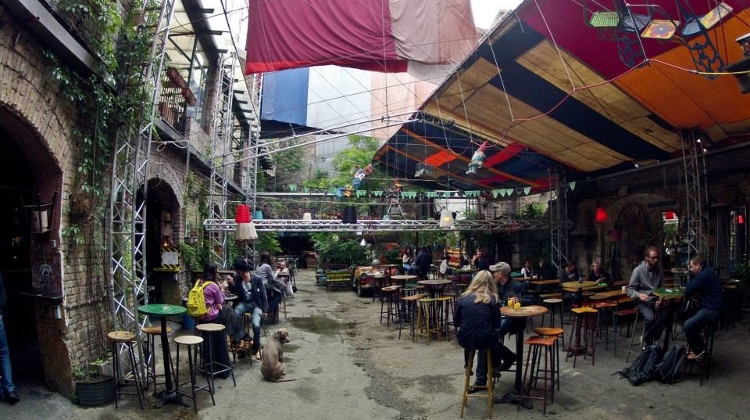 Szimpla began as a small experiment, a bar set up in an abandoned building offering affordable drinks for the young and creative crowd in Budapest.

Szimpla became a bohemian hub after the crumbling building got spruced up with local design and vintage, mismatched furniture. Its chaos and eclecticism has turned it into one of the world’s most famous bars.

Szimpla not only became the hottest place to party, but it also set a trend and a movement for alternative spaces.

Other ruin bars opened up in the neighbourhood, with Kuplung and the now closed Mumus and epic the Tűzraktár alternative cultural space, in a former laboratory instrument factory in the IX District, but closed down due to legal problems concerning the building and the validity of its use.

However, while ruin bars popped up all around the city in abandoned plots and derelict spaces, some opening for a single summer only to close the next year, the spirit of the ruin bar gained traction.

In the early days of the ruin bar, many feared they would get closed down – especially in the VII District, which made for potential prime real estate.

However, eventually ruin bars became an iconic part of the cityscape, so much that people would come to Budapest especially to come drink in these crumbling watering holes.

More bars popped up, like Instant and Fogas Ház. The ruin bar also took a commercial turn, where rather than opening up a counter-cultural space where the creative underground could come for a drink. 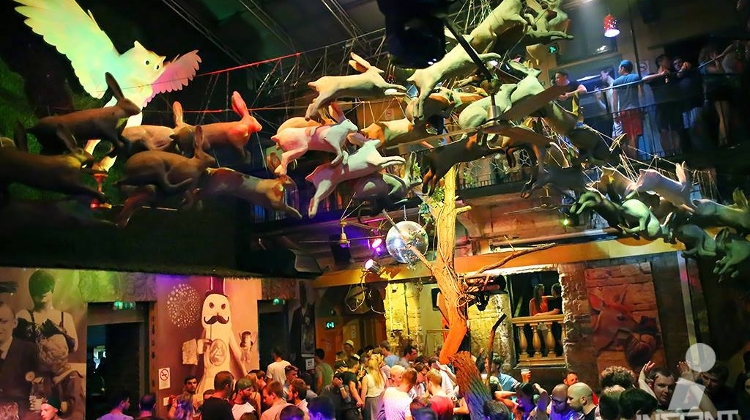 While places like Fogas Ház and Szimpla began life as alternative cultural centres, they eventually changed direction to cater more to the visiting party crowd, while places like Instant, with its surreal decor spanning an entire apartment block, offered a place for pure hedonism. 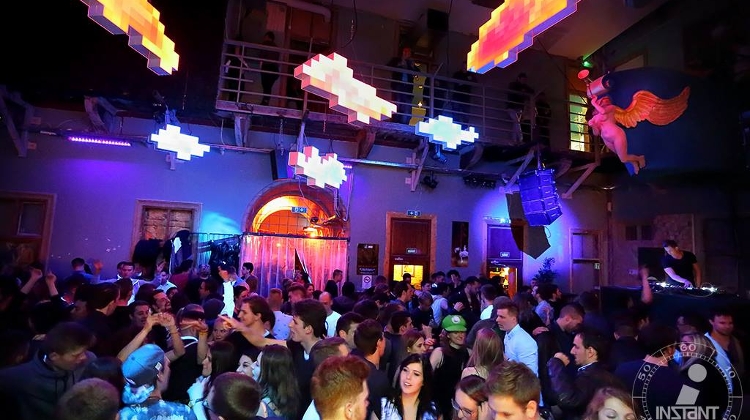 While ruin bars started their life as with their grungy and gritty look, with crumbling plaster and the graffiti laden walls that went well with the mismatched furniture. 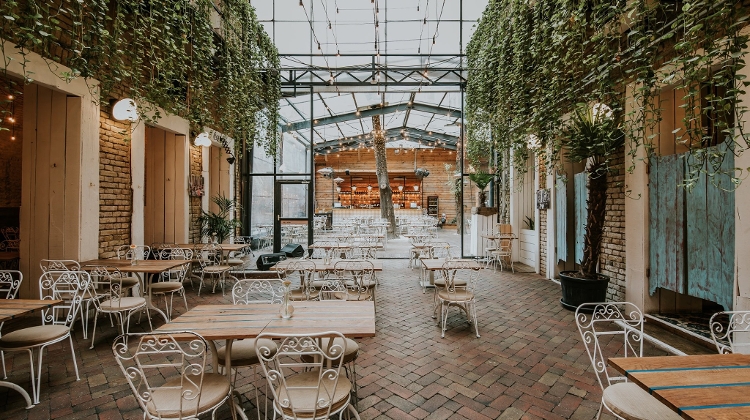 Ruin bars started to move towards being an alternative super club, in the case of Doboz and the new combined space housing Instant and Fogas Ház. 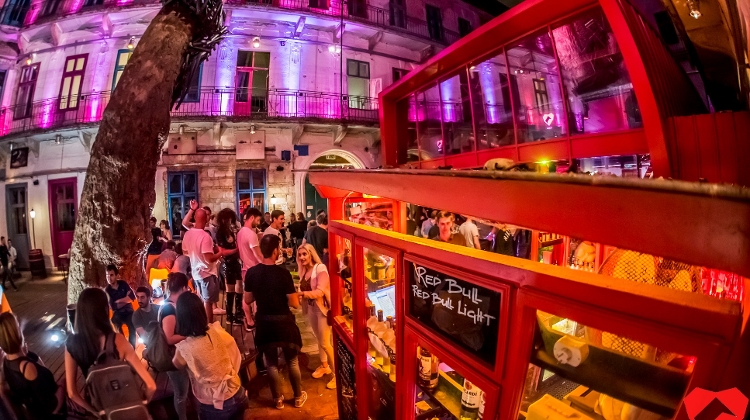 Fifteen years after they appeared on the scene, ruin bars have become a core part of the city, where Szimpla will see hordes of middle age tour groups snapping pics just like they would at any of hte other sites in the city.

Photos courtesy of the venues