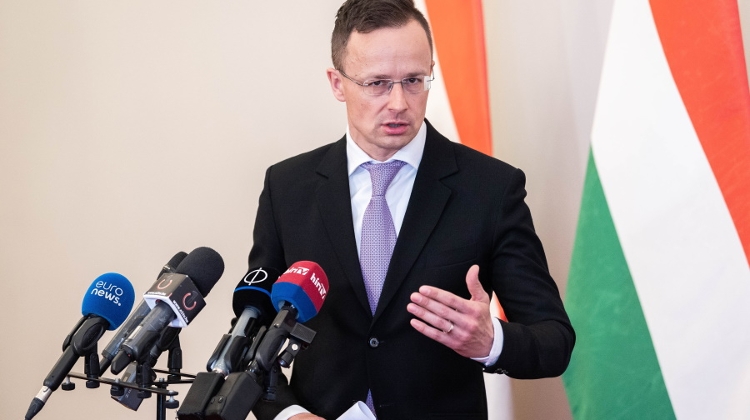 The minister said that the largest repatriation operation in Hungarian history is currently under way. The return of more than 5,500 Hungarians has been achieved so far, he said.

In addition to the 257 Hungarians to be returned from North America, 18 Slovak nationals will also be brought home as part of Central European and Visegrád co-operation, Szijjártó said. One of the planes will land in Toronto where it will receive a donation of 4,000 masks which will be provided to healthcare workers in Hungary. The planes are expected to arrive in Budapest on April 2.

Szijjártó stressed that thousands of Hungarians are still stranded abroad through no fault of their own, “so we will continue working”.

Socialist MEP István Ujhelyi told a press conference on Tuesday that many Hungarians are among the thousands of EU citizens that the European Union has helped bring home in recent weeks. Ujhelyi criticized the Orbán government’s position that Brussels and European institutions have provided no help in returning Hungarian citizens.

According to official information from the European Commission, the EU has financed the return of 101 Hungarian citizens, he said, adding that it is inconceivable why the foreign minister has refused to acknowledge the assistance. It is increasingly obvious that Fidesz is trying to scapegoat the domestic opposition and the EU for its own errors, Ujhelyi said.

Data uploaded to the website of the EU between January 31 and March 25 show that 50 Hungarians were transported home with EU assistance. Seven were taken from Wuhan, China on February 1, 42 from Morocco on February 17 and one person from the Philippines on March 20.

EC spokesman Balázs Újvár announced on Tuesday that the number of Hungarians rescued by the EU has risen to 101.