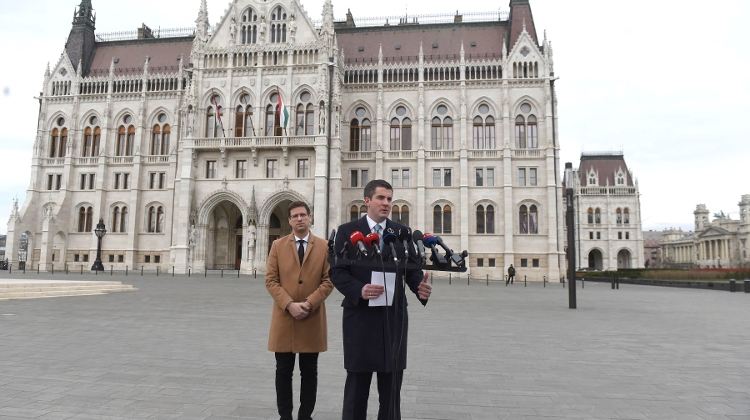 The government has decided to drop an amendment proposal that would have stripped some powers from local mayors in a state of emergency, the head of the Prime Minister’s Office said, adding that mayors will continue to be able to exercise their powers as before.

Speaking to MTI, Gergely Gulyás said that in recent weeks the opposition parties had criticised the practice of giving mayors the power to govern without convening the municipal assembly in a state of emergency.

The bill submitted by the government on Tuesday would have remedied this situation, he said.

“But since those who until now have been critical of this regulation no longer support changing it and because the government aims to ensure the broadest possible cooperation regardless of partisan affiliation, it is willing to back down from the amendment,” Gulyás said.

“Mayors will continue to be able to exercise their powers in the state of emergency as before.”

Under Hungary’s disaster management law, the powers of municipal assemblies are taken over by the local mayor or county assembly chair in a state of emergency.

However, an amendment proposal submitted to parliament by the government on Tuesday would have made all mayoral and county assembly chair decisions subject to approval by a local defence committee.