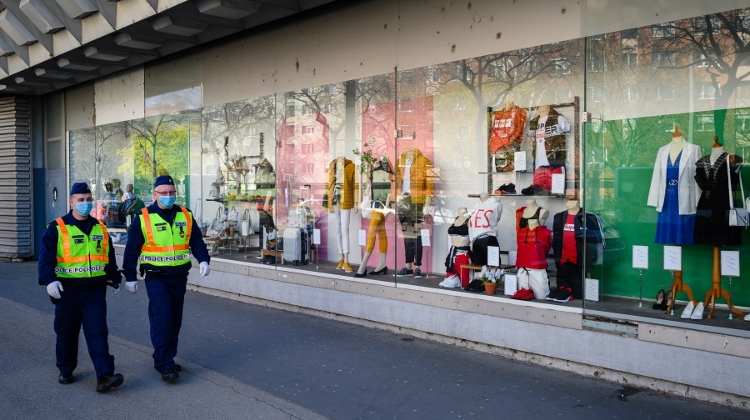 A local court in Szombathely imposed fines on two men who had deliberately coughed on people outside a pharmacy and threatened them with novel coronavirus, a court spokesman said.

The men, a Hungarian and a Ukrainian citizen, coughed in the faces of people waiting outside the pharmacy and shouted obscenities and threats at them on March 18, András Tóth said.

The court fined them 200,000 forints (EUR 550) each for demonstrating extremely anti-social behaviour which caused shock and generated fear.

The court deemed it as an aggravating circumstance that the state of emergency connected to the epidemic was already in force at the time, he said. The men refused to make a confession but admitted their guilt.