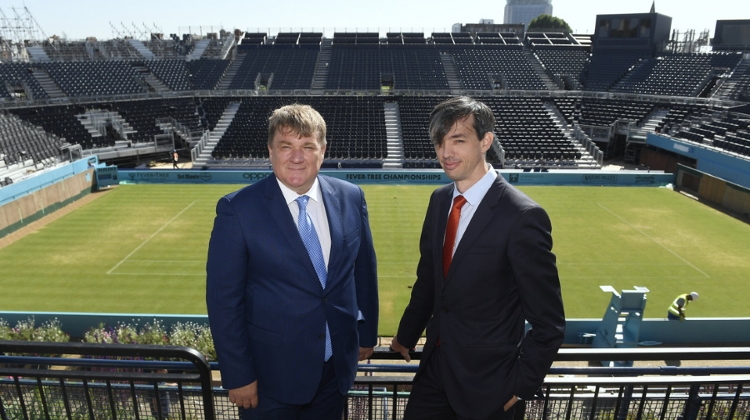 All five members of the board of the Tennis Association have resigned after the body accumulated massive debts.

Fidesz MP Lajos Szűcs (pictured on top left), president of the association for nine years, asked sports state secretary Tünde Szabó for Ft 3.5 billion in immediate financial aid in April, because the association had no money, even to pay salaries, Index reports.

Leading tennis players Márton Fucsovics and Tímea Babos had left the association, which was involved in financial scandals.

After a disagreement on the use of funds, the Borsod-Abaúj-Zemplén county chapter turned to the police in the autumn of 2018. The tax authority NAV also launched an investigation.