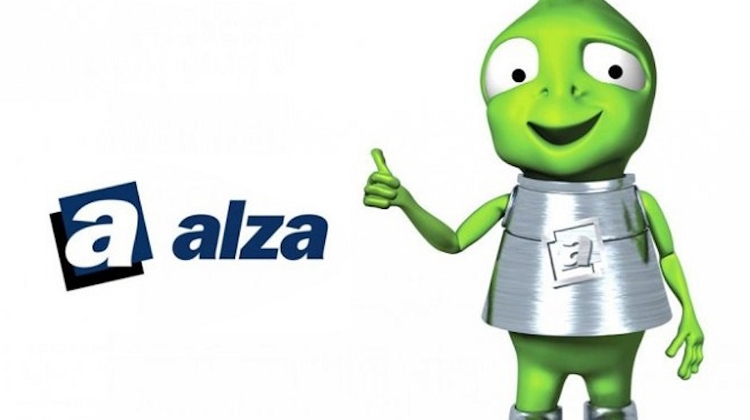 The competition authority GVH announced on Tuesday that it is examining whether online retailer Alza placed undue emotional pressure on potential customers in order to induce higher sales.

The company has since September 3, 2015 been displaying on its website the number of people also interested in the offered product and the number of customers who have recently purchased the product.

The GVH argues that this may place psychological pressure on the viewer, so limiting his or her free choice, adding that this practice might induce sales that otherwise the consumer would not have committed to.

The three-month investigation period can be extended by two months and then by a further two months.