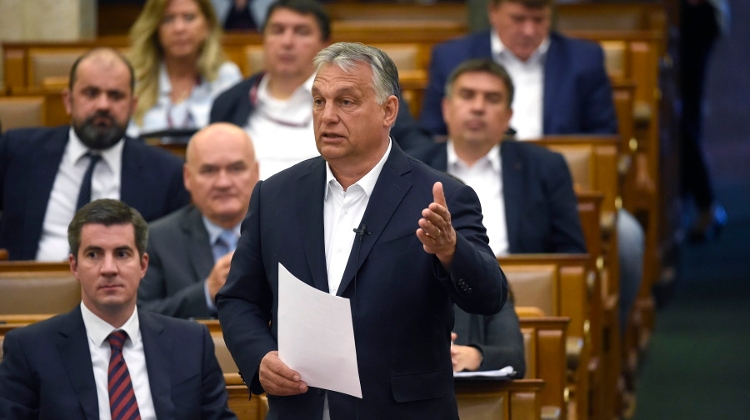 The chief focus of Monday’s cabinet meeting is a bill on rescinding the government’s emergency powers, Judit Varga, the justice minister, said on social media.

Varga said Hungary had got beyond “a very dangerous and hard period”, during which the government had received “no help from opposition”. “Instead of giving support … the opposition mounted an unprecedented disinformation campaign, together with the mainstream liberal media, in Hungary and internationally,” she said, calling on people spreading fake news about the government to apologise to the Hungarian people.