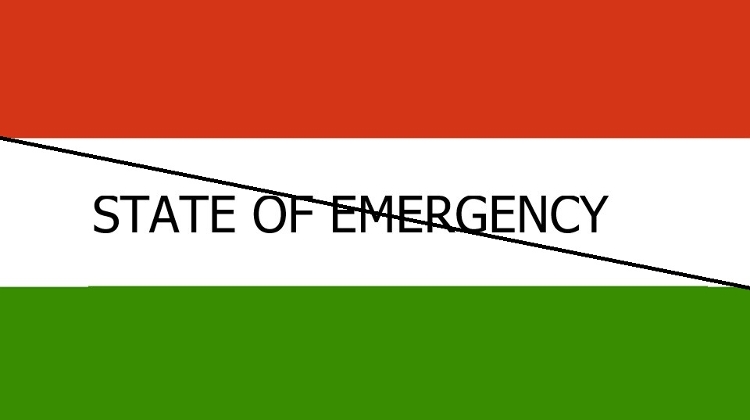 As the government plans to end the Coronavirus related State of Emergency on 1 June, local opinions diverge on the Prime Minister’s motives.

Viktor Orbán told the press in Belgrade last Thursday that his government will most probably ‘give back to Parliament’ the special powers bestowed on it under the Coronavirus Act. On Friday, the Democratic Coalition tabled a motion demanding that Parliament scrap the act. The government plans to submit the bill on ending the coronavirus emergency on Tuesday next week.

On Hírklikk, former MSZP chair Ildikó Lendvai suggests that the Prime Minister was prompted to give up his special powers by international pressure. ’Debates on the next EU budget are approaching and Ms Merkel is using a tougher tone’, she writes.

Lendvai believes that German car makers will now be less keen on dampening Merkel’s criticism of Hungary since with car sales down, their Hungarian plants are not so vital at the moment.

Another reason why she thinks Mr Orbán is relinquishing his special powers is that he wants to share responsibility with a multitude of actors in the midst of the mounting economic crisis.

On Pesti Srácok, Dóra Zelenka thinks that after accusing the government for two months of intending to perpetuate its uncontrolled dictatorial rule by decree, the opposition should now admit that it was mistaken.

On the contrary, she remarks, they now accuse the government of using Parliament to impose its dictatorial rule. If that is so, she asks, why have they demanded the withdrawal of the coronavirus act all this time?

All in all, Zelenka writes, the opposition has missed a perfect opportunity to apologise for the unfair accusations it has levelled against the government for eight weeks.