No More Menthol Cigarettes In Hungary 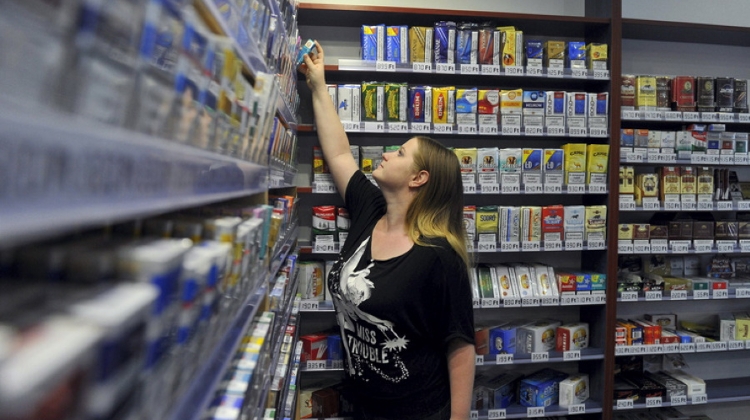 The regulation, aimed at preventing young people from taking up smoking, follows the EU tobacco guidelines approved in 2014.

The sale of flavoured cigarettes, which had a market share of less than 3%, was banned in 2016, but the menthol version remained too popular.

As part of the new regulations, at least 65% of the surface of the packaging of tobacco products must contain health warnings, also from Wednesday.