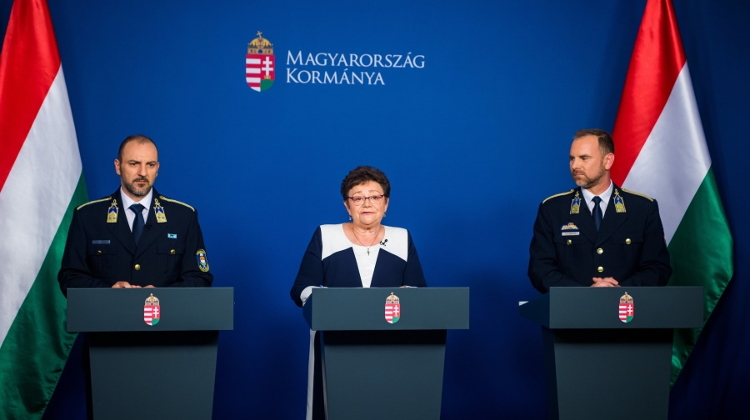 The law which criminalises scare-mongering during an epidemic applies to anyone who knowingly spreads false information, the Constitutional Court said in a ruling upholding the law.

In late March, parliament passed an amendment to the Penal Code in response to the outbreak of the novel coronavirus epidemic criminalising the spread of false information during an epidemic.

An appeal submitted to the court claimed the law carrying a five-year prison sentence restricted the freedom of speech and was ill-defined, with the risk that it may be applied arbitrarily.

The court noted that the disputed parts of the Penal Code prohibit “communication of knowingly false or distorted facts to the general public” only if the authorities are thereby hindered in their ability to implement protective measures during an emergency.

The ban, the court added, does not apply to critical opinions. The court said it was necessary and proportionate to put limits on speech if there was an overriding social interest in doing so.

On Tuesday, Róbert Kiss (pictured on top left), a member of the operative board coordinating Hungary’s response to the epidemic, said the authorities have taken action in 127 cases of scare-mongering concerning the outbreak.