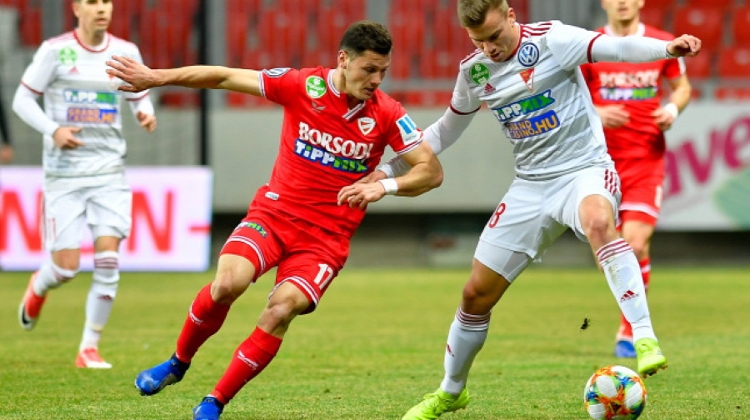 The city of Debrecen will buy a 73% stake in local football club DVSC, which has just been relegated from the first division of the national league, mayor László Papp announced.

There has often been friction between the two main owners in recent years, Papp said.

Szima bought the club in 2001 and paid off its debts.

The club has since won the national championship seven times and entered Europe’s Champions League in 2009.

Debrecen will have two second-tier teams next season, as DEAC has been promoted from the third division.

“It is obvious to us why it is important for the city to support DVSC,” said former mayor and Fidesz vice-president Lajos Kósa.

“If we finance the Csokonai Theatre because it can’t survive on the market, everyone thinks it is okay,” he said as he called for a similar attitude to the football club.