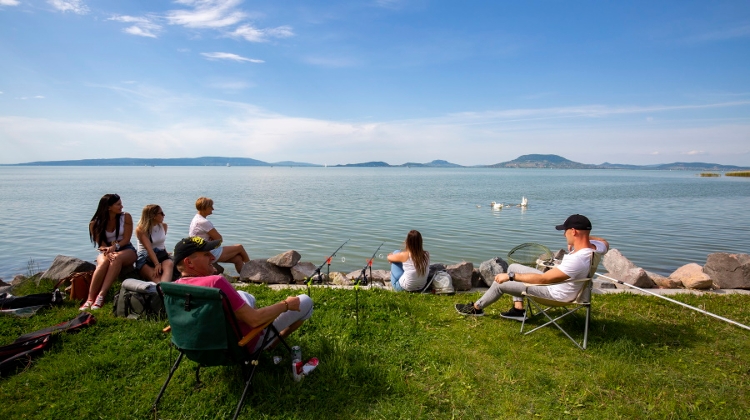 The Socialists will submit a proposed legal amendment in September on restricting over-development around Lake Balaton, according to Zsolt Molnár, head of the party’s Budapest chapter.

“The government and businessmen connected with the governing parties are attempting to take over the Balaton beaches, harbours, and overbuild the coast of the lake,” he told a press conference on Tuesday.

Molnár said his party will be actively engaged around the Balaton, at beaches, ports, promenades and shopping centres to collect signatures under the slogan “the Balaton belongs to all of us”.